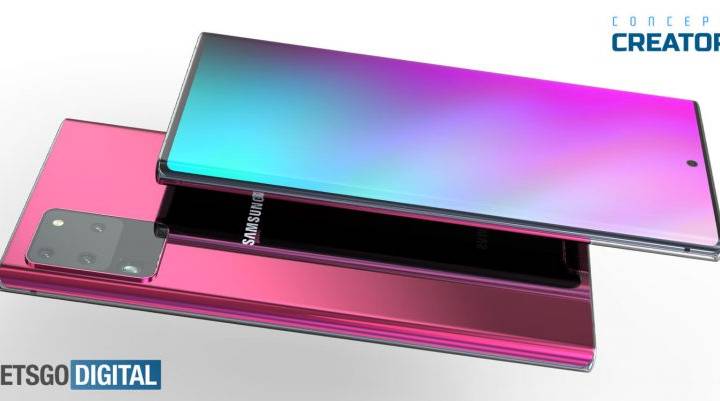 Even though we’re barely a month removed from Samsung introducing its next-gen Galaxy S20 smartphone lineup, we’re already starting to see a lot of rumors for the Galaxy Note 20+ starting to make their way down the pipeline. Of course, this shouldn’t come as much of a surprise given that Samsung, in stark contrast to Apple, has never really seemed to care about product leaks. If anything, the company seems to embrace them and it’s not unusual for us to know every single detail about a new Samsung product a few weeks before the company officially unveils it.

Just a few weeks ago, for instance, word surfaced that Samsung’s Galaxy Note 20+ will take advantage of next-gen flash storage with faster read and write speeds. In short, the Note 20+ will provide some performance improvements over the Galaxy S20. Incidentally, there are also rumblings that all entry-level Note 20 models will ship with 128GB of storage.

More recently, Geekbench benchmark scores for a device believed to be the Galaxy Note 20+ surfaced online and point to the device boasting the same Qualcomm Snapdragon 865 processor as the Galaxy S20. At this point, it remains unclear if the shipping version of the Note 20+ will boast 8 or 12 GB of RAM.

Notably, the scores above will trounce most other Android headsets but may still pale in comparison to the benchmark scores for Apple’s still unreleased A14 processor that will power the upcoming iPhone 12. Supposed Geekbench 5 scores for Apple’s next-gen chip check in at 1658 and 4612 for single-core and multi-core scores, respectively.

While it remains to be seen if the scores above pan out once the iPhone 12 is actually released, it’s expected that the A14 will see the iPhone deliver huge performance gains thanks to TSMC’s 5nm process. Incidentally, with Apple’s iPhone 12 plans still up in the air, a recent report claims that TSMC’s plan to mass produce the A14 chip with a 5nm process is still on schedule. Recall, there have been rumblings that the iPhone 12 release date may be pushed back to November on account of the coronavirus.