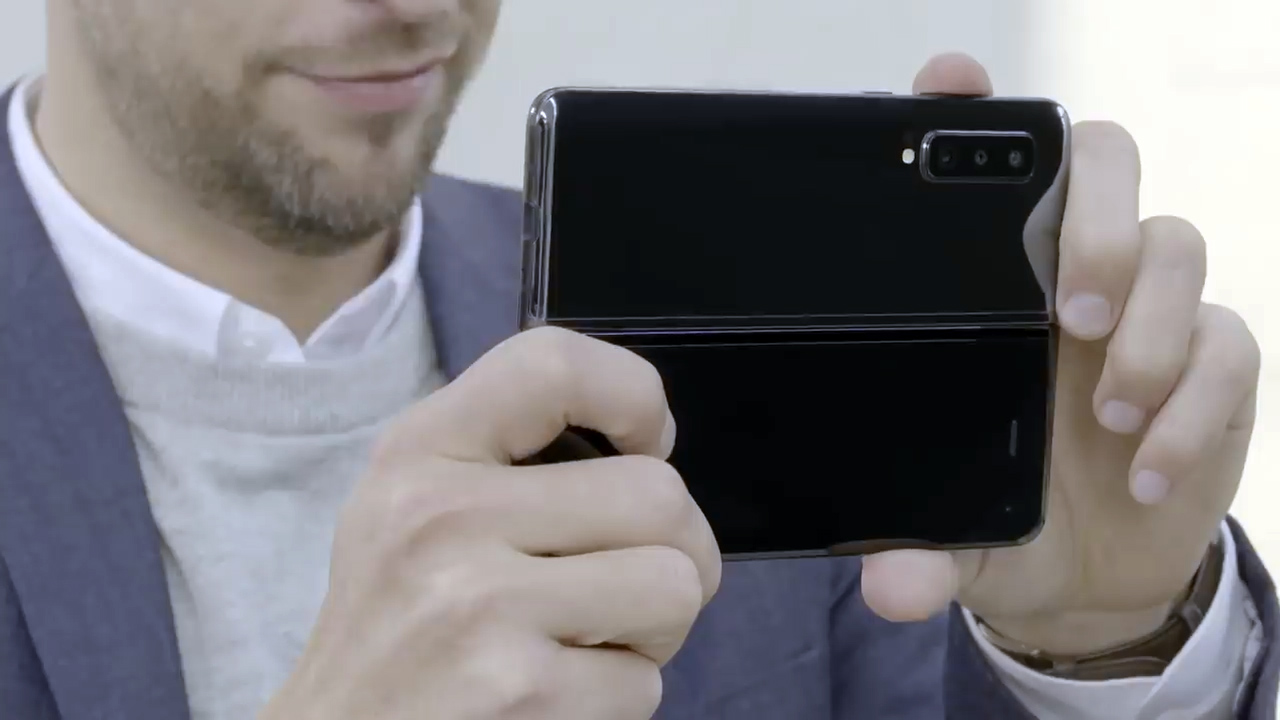 Samsung’s first foldable handset should have already been selling in stores for almost a quarter now, but Samsung canceled the launch when it discovered the screen was imperfect (to say the least). Early reviewers broke the screen by mistake, uncovering a couple of issues that facilitated the display’s demise.

In the months that followed, Samsung kept saying the phone would launch this year, without committing to an actual release date. Recent reports said that Samsung made several design changes to prevent future accidents and that the handset would launch in time for the busy holiday season. After flunking basic durability tests back in April, the Galaxy Fold reportedly aced new tests after its redesign, and is finally ready to launch.

Samsung has been testing the new Galaxy Fold design, The Elec reports, with a group of tech experts, including industry professionals and professors at the Seoul National University and KAIST.

“A couple weeks ago, Samsung Electronics sent out the Galaxy Fold to this group and word is that the phone aced the tests and is ready for launch,” a source familiar with the matter said.

It’s unclear what these tests were, and how the phone actually performed. Back in April, some users peeled off what appeared to be a user-removable protective screen film, and that killed the display. Others discovered that debris could infiltrate the phone via spaces around the hinge, which led to similar screen issues.

In response, Samsung has reportedly made it impossible for the protective screen to be removed, as it’s now secured in place under the bezels. Moreover, the hinge was repositioned to help stretch the film when the display is unfolded and prevent it from creasing after repeated use. Again, nothing is confirmed at this point. Samsung isn’t expected to unveil the Galaxy Fold anytime soon, considering that the Note 10 launch date is almost here. But that might mean that Huawei will get to sell the Mate X before Samsung’s first foldable comes to stores.