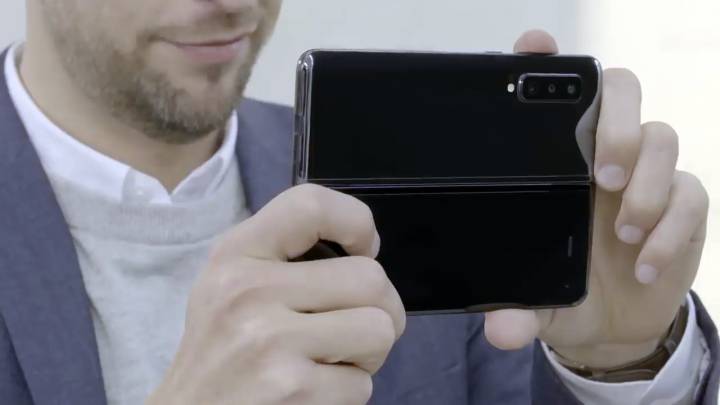 The Galaxy Fold could have been a huge disaster for Samsung, but the tech giant was smart enough to postpone the launch of its foldable handset after reviewers found a bunch of critical issues that broke the screen. Samsung delayed the phone’s release as it investigated the matter, and recently warned US buyers who pre-ordered the Fold that their orders might be canceled if the phone doesn’t ship by the end of May. But Samsung won’t cancel the device, a new report reveals, as it has fixed the issues and will soon announce a new release date.

The news comes directly from Samsung CEO DJ Koh, who told The Korea Herald that Samsung “has reviewed the defect caused from substances (that entered the device), and we will reach a conclusion in a couple of days (on the launch).”

“We will not be too late,” Koh said when asked whether the phone could hit US stores this month. The exec did not provide an actual launch date.

The report notes that Samsung has completed its investigation and is taking steps to prevent the issues that plagued early units. So far, two separate issues that would result in permanent screen damaged were identified by early reviewers and iFixit. The screen protector that’s not supposed to come off will damage the screen if you remove it, and debris can get into the phone around the sides of the hinge and cause the display to malfunction.

The Herald explains that Samsung has taken measures to strengthen the durability of the exposed area on the hinge and minimize the gap between the protective layer and the bezels around the display, in order to prevent debris from getting under the top layer of the device’s screen. 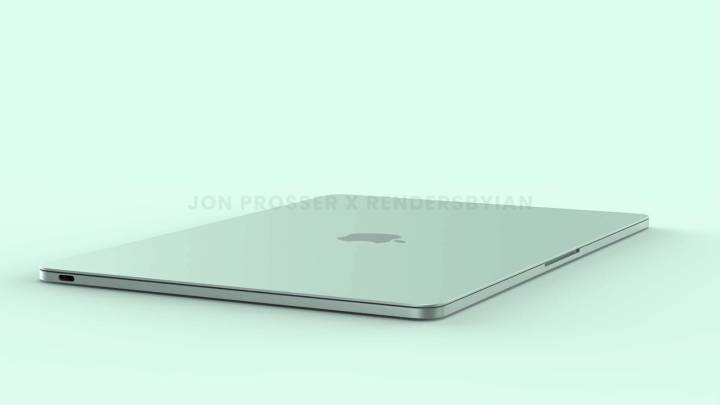 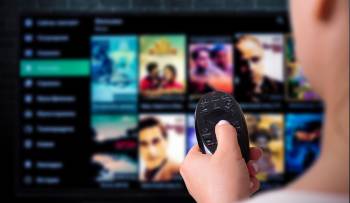