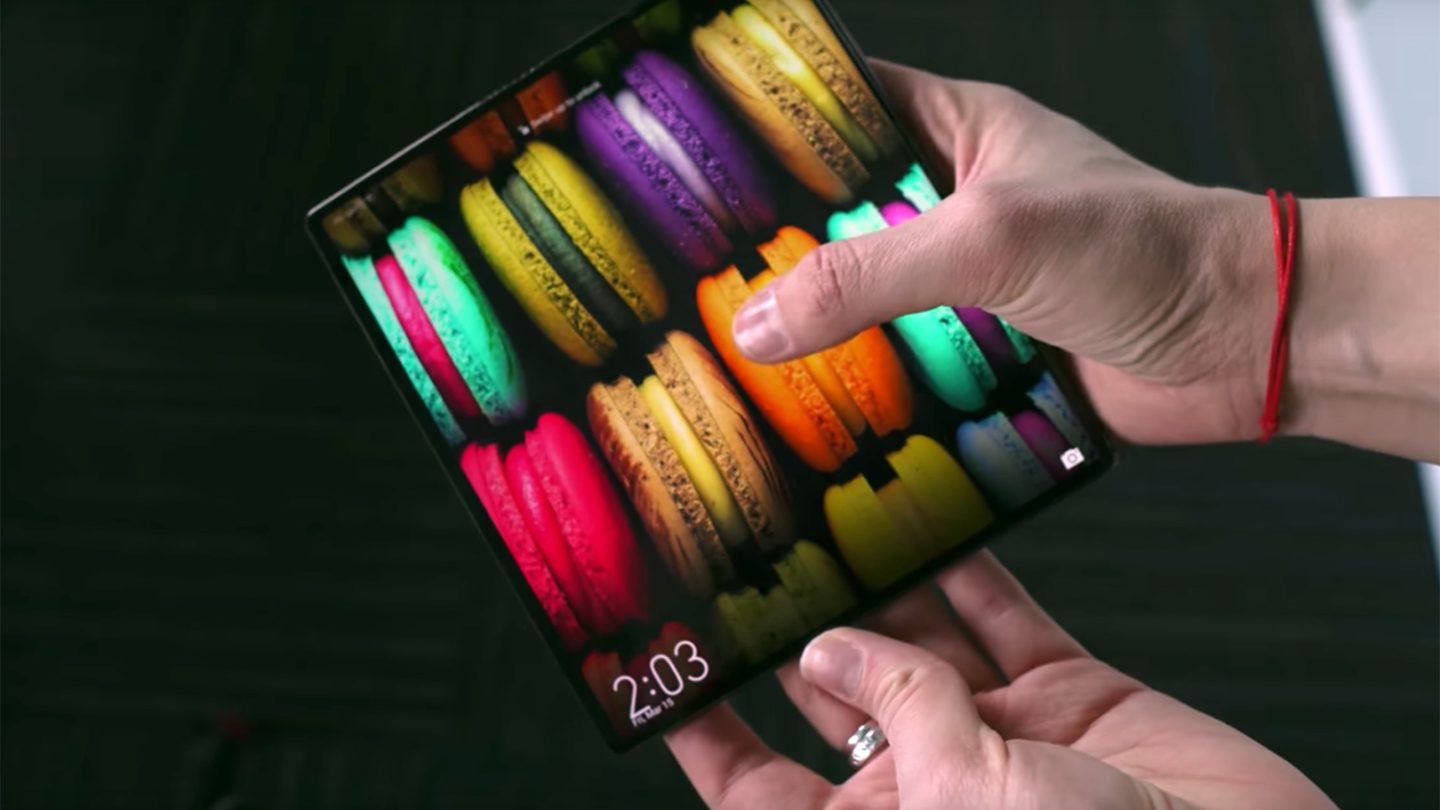 It’s a good thing Samsung decided to unveil its foldable Galaxy Fold smartphone at a standalone press conference ahead of Mobile World Congress back in February. Phones with folding screens are all pretty new and exciting right now, but one of Samsung’s biggest rivals unveiled its take on the folding form factor and blew the Galaxy Fold out of the water in the process. Had both new handsets been announced at MWC 2019, the comparisons would have undoubtedly been even worse for Samsung.

Samsung made a number of questionable design choices with its first folding smartphone. From a taste perspective, the biggest question is whether the tiny outer screen with huge bezels, the gap when the device is folded closed, or the massive corner notch on the large inner display is the most offensive aspect of the phone’s design. But the biggest issue with the new Galaxy Fold might not be the design, but rather the execution.

By now you’ve undoubtedly seen all the commotion surrounding the early Galaxy Fold review units Samsung sent out. In a nutshell, bloggers are having all sorts of problems with the screen on the Galaxy Fold. Considering the $2,000 phone’s biggest selling point is its folding screen, this is obviously a disaster.

The biggest issues seems to stem from a misunderstanding resulting from poor packaging and communication on Samsung’s part. Many Android phones ship with pre-applied screen protectors and it appeared as though that was the case with the Galaxy Fold. As it turns out, that plastic layer was actually part of the screen, so when reviewers removed it their phones began to malfunction. It’s always nice when part of your $2,000 phone’s screen can be peeled away with ease…

Separately, other reviewers seem to have found that the screen on the Galaxy Fold malfunctions even when that cheap plasticky film isn’t removed. You’ll find a small sampling of tweets below with examples of both situations.

The screen on my Galaxy Fold review unit is completely broken and unusable just two days in. Hard to know if this is widespread or not. pic.twitter.com/G0OHj3DQHw

I got this far peeling it off before the display spazzed and blacked out. Started over with a replacement. pic.twitter.com/ZhEG2Bqulr

Here is Samsung’s response to the fiasco:

A limited number of early Galaxy Fold samples were provided to media for review. We have received a few reports regarding the main display on the samples provided. We will thoroughly inspect these units in person to determine the cause of the matter.

Separately, a few reviewers reported having removed the top layer of the display causing damage to the screen. The main display on the Galaxy Fold features a top protective layer, which is part of the display structure designed to protect the screen from unintended scratches. Removing the protective layer or adding adhesives to the main display may cause damage. We will ensure this information is clearly delivered to our customers.

It’s unclear how “limited” that “limited number” is, but a quick search only yielded two or three bloggers who aren’t complaining about display issues with their Galaxy Fold review units. Ouch.

I was on vacation while all this went down, so I’ve been catching up on it along with everyone else. As it so happens, I also came across a video this morning that people interested in the Galaxy Fold should probably check out:

This is one of the first and most in-depth videos I’ve seen of the upcoming new Huawei Mate X. That’s right, the Huawei phone that outshined Samsung’s Galaxy Fold last quarter is looking even better now in light of all these issues we’re seeing with Galaxy Fold review units. The Mate X is set to be released this coming June, and it’ll cost about $600 more than the Galaxy Fold. If you’re an early adopter willing to spend $2,000 on a foldable smartphone though, you might as well wait and spend $2,600 on a phone with a vastly superior design that might night break two days after you start using it.