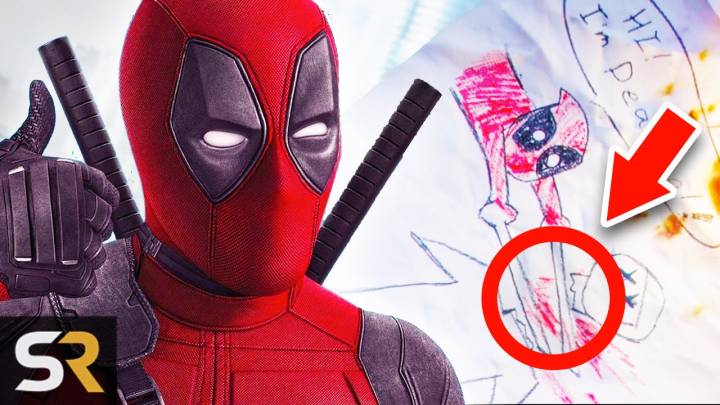 It feels like Marvel has pumped out more movies than I can remember over the past few years. There’s been a few serious misses, some great action, and a healthy dose of comedy along the way. This video from Screen Rant breaks down the funniest gags and scenes from the Marvel movie universe.

It’s a great list that surfaces some gems I’d forgotten about. Deadpool was such a funny movie through-and-through that by the time it ended, I’d forgotten how well done the opening credits are. They set the scene perfectly for the rest of the movie — equal parts irreverent, self-deprecating, and all with beautiful visuals.

Trying to pick one funny moment from Guardians of the Galaxy is equally difficult, but the fake leg escape is certainly up there. It sums up the relationship between Quinn and the rest of the group pretty accurately, while also serving the highly important role of providing comic relief in the middle of a firefight.

Screen Rant picks the second credits scene from Avengers as making it’s list, but I’d actually disagree. I love the move of having all the Marvel heros hanging out in a non-serious setting, but I think the opening of the second Avengers does it much better than their pick. There’s something about watching everyone trying and failing to lift Thor’s hammer, while drinking interplanetary liquor, that really makes that movie excellent.

You can see all of those scenes and more outlined in Screen Rant’s excellent video below.