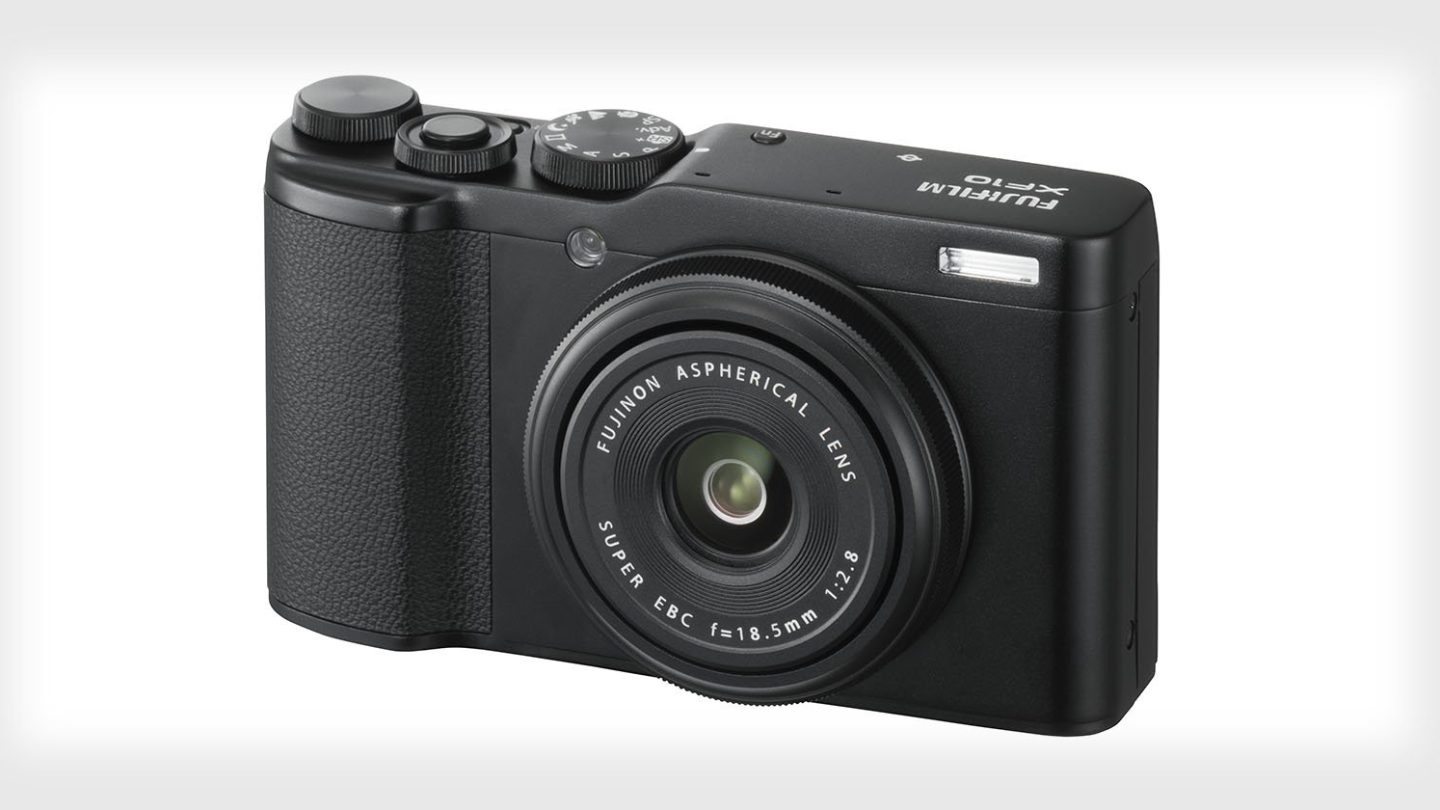 As smartphone cameras have become increasingly able to bend the laws of physics with clever algorithms and multiple-lens setups, the humble point-and-shoot camera has all but died out. Sure, you can still buy a small handheld camera with an integrated lens that will be a little better than your smartphone camera (sometimes), but it’ll cost you $700, and still be less convenient for uploading to Instagram.

Fujifilm is looking to change up the status quo a little bit with its brand-new camera, the ultra-compact XF10. It’s a fixed-lens camera with no zoom, and by stripping back cameras to their most important parts, I think Fujifilm might have made compact cameras viable again.

There’s two important specs that stand out about the XF10: It uses a 24-megapixel APS-C sensor, the same size and quality of sensor that you find in much bigger (and more expensive) DSLRs and mirrorless cameras. A bigger sensor makes for better all-around photos — and in particular low-light photos — and the APS-C sensor size dwarfs whatever you’re going to find in any smartphone.

The second element is the lens. It’s a fixed 18.5mm f/2.8 lens, which is equivalent to a 28mm lens on a 35mm platform. In practice, that means you’ll get a fairly wide field of view, not dissimilar to what you see from a smartphone. A digital “teleconverter” lets you shoot at 35mm and 50mm equivalents as well.

With a high-quality sensor and lens, the XF10 should be well equipped to take stunning photos. All the other details look promising as well — it’s a remarkably tiny camera for something with a big sensor and wide-aperture lens, and it also includes Fujifilm’s excellent Bluetooth Low Energy system for automatically transferring photos from your camera to your smartphone, one of my favourite features on Fujifilm cameras.

The best thing by far? The XF10 will cost just $499 when it’s released in August, which is a steal for a tiny camera with great specs.