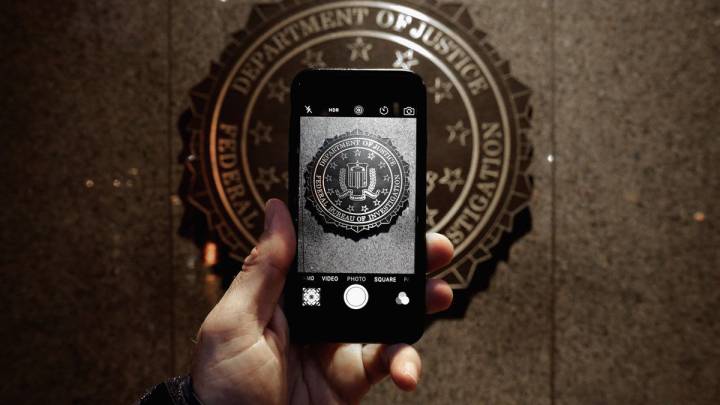 Countless Snowden leaks have detailed the highly sophisticated tools used by the NSA to collect data in bulk from unsuspecting people, including American citizens. But the NSA isn’t the only agency conducting spying operations. The FBI has been spying on US citizens as part of ongoing investigations for two decades, yet many details about its data collection practices are still secret, despite all of the leaks in recent years.

According to Wired, the FBI’s history of hacking goes back for some two decades, but little is known about the types of tools and spying operations it conducts. That’s because search warrants often fail to provide detailed information about wiretapping techniques, and defense attorneys don’t always challenge the FBI.

Even so, Wired has put together a list of the known hacking operations the FBI has conducted over the years, some being more complex than others.

Carnivore was a traffic sniffer the FBI installed with permission from ISPs in starting in 1998. The tool was supposed to be able to extract metadata but not the actual contents of communication, though research demonstrated that Carnivore can in fact collect message content if abused.

To thwart early forms of encrypted communications, the feds came up with keylogger software that needed to be installed manually on a target’s computer. The tool, used for the first time in 1999 on mob boss Nicodemo Salvatore Scarfo, Jr., was meant to capture his PGP encryption key.

In 2001, a tool called Magic Lantern was introduced. The device was a next-gen keylogger that could be installed remotely on a computer. The program recorded keystrokes as well as web browsing history, usernames, passwords and Internet-facing ports on a machine.

In 2009, a Wired investigation discovered an FBI tool called CIPAV, or Computer and Internet Protocol Address Verifier. The program could collect a computer’s IP and Mac address, registry information, usernames and the last URL a person visited.

Three years later, the FBI unleashed a malware attack on targets, tricking them into downloading spyware without their knowledge. The agency used the technique to infect targets’ computers in certain investigations involving child pornography, and other online offenses.

Some of these tools have accidentally captured data belonging to individuals other than suspects, and little is known about the kind of oversight that went into these spying operations. Wired’s full take on the FBI’s known hacking tool is available at the source link below, and it’s definitely worth a read.