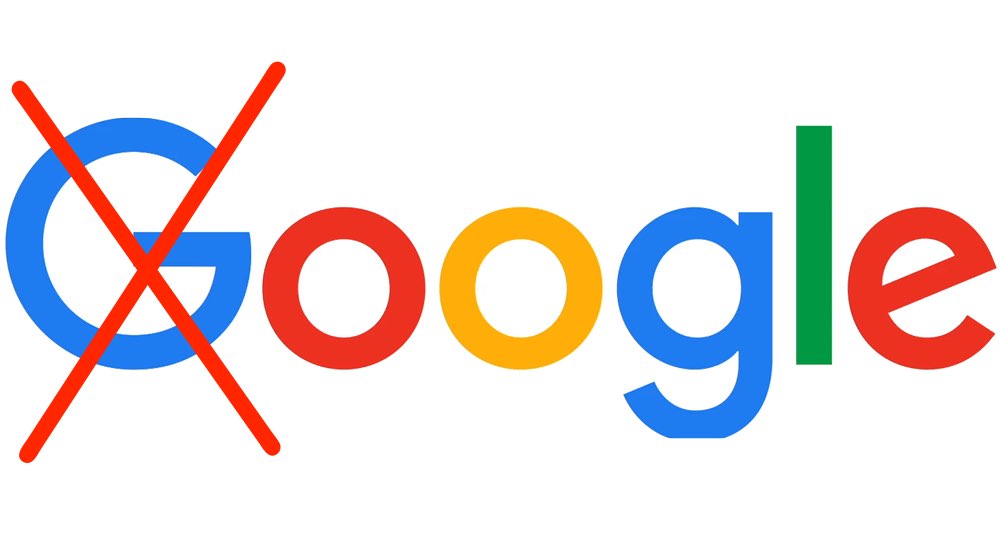 Spammers and scammers live to find new ways to trick people into doing things they don’t want to do, and ɢoogle — not to be confused with Google — is the latest example of this. It’s a fake search engine that has no business existing, but it’s real, and it’s a potentially frightening preview of things to come.

If you actually navigate to the address you’re immediately redirected to the following:

Yep, those are a the lyrics to Money by Pink Floyd, for some reason, but the webpage is even more ridiculous. For starters, a help message pops up with some instructions on how to use it, along with another peculiar Trump endorsement. Vitaly Popov is a notorious Russian spammer who has been using a technique to send fake traffic to sites for years. His own website “ilovevitaly.com” is essentially a clone of the fake Google you see above, and Popov has insisted his sketchy redirect scams aren’t a crime but rather “creative marketing,” he’s run afoul of many analytics junkies due to his underhanded techniques.

So how did he pull off a fake Google? You can see that the leading “G” in the web address looks a little odd, and that’s because it’s not the standard letter, but instead the character Unicode 0262, known as “Latin Letter Small Capital G.”

By obtaining the ɢoogle.com web address, Popov can give his spammy redirects an air of authenticity, though once you land on one of his pages it’s clear that things aren’t as they seem — at least to most web veterans. Still, the fact that this type of mimicry is even possible suggests that others, potentially more skilled at making clones of popular websites, could utilize Unicode character swaps to duplicate banking, shopping, or social sites.