While Apple’s FaceTime bug is being fixed, here are the best alternative video call apps 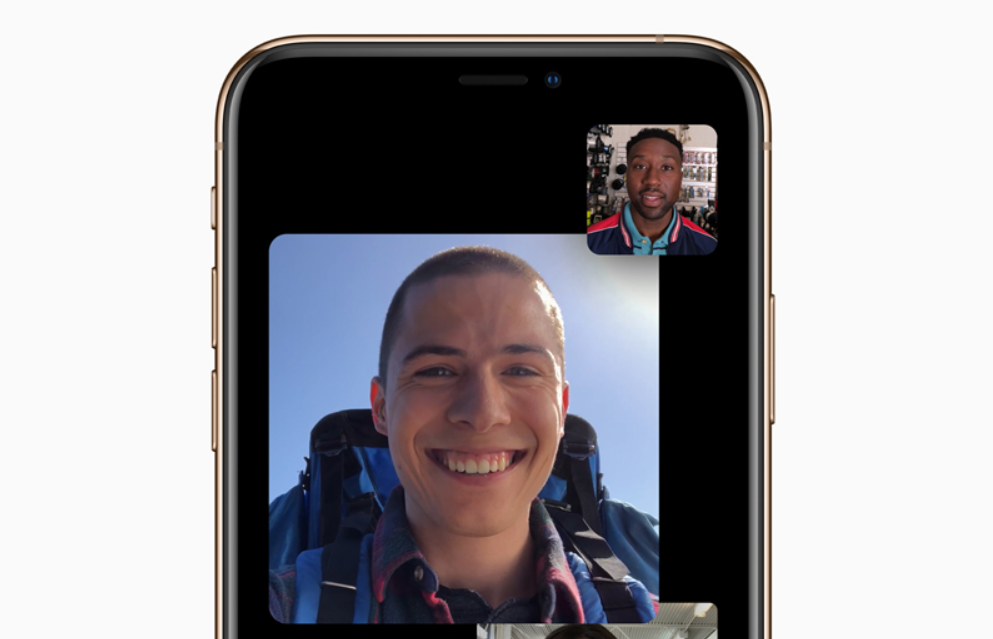 Apple started off the week catching flack for an embarrassing security-related bug. The company quickly found a temporary fix, and a software update is still coming this week to address the fact that FaceTime allowed users in some cases to hear audio of the person on the other end of the call before that call actually connected and began. Compounding Apple’s black eye, it was revealed the company was actually notified about this bug before now, and now the New York attorney general’s office is opening an investigation into the matter.

Again, it’s worth stressing that Apple has already tweaked FaceTime so that you can’t reproduce this bug anymore. Group FaceTime has been disabled while Apple works on a permanent fix, but it’s no reason to abandon FaceTime for individual use. Nevertheless, this may be an opportunity some users want to take to check out alternative video call apps, of which there certainly are a few solid choices.

Here are some good ones to start your search with:

Facebook’s standalone messaging app has grown up in a big way since the social networking giant ripped it out of the main app to give people a dedicated place to go to for all their communication needs on the platform outside of posting status updates. The app is available on both iOS and Android, and it’s now relied on by 1 billion users since its split from Facebook proper in 2014. In addition to supporting group chats and including whimsical stickers and filters, the app also allows for video calls that are free over Wi-Fi.

While we’re talking about Facebook, let’s add in another of the myriad apps owned by the social networking giant that also provides a useful video calling feature. WhatsApp, available for iOS and Android, is another popular messaging and video chat alternative — so much so that it was the most downloaded app in the world for all of 2018. It’s especially big outside the US and recently launched a picture-in-picture video playback feature. You may also have seen it in the news recently on account of the fact that the app is relied on so heavily in other parts of the world as a news service. To crack down on the spread of fake news, WhatsApp now only lets you chat with 10 people and forward a message to a maximum of five people at a time.

Skype, another video call app available on iOS and Android, is also a solid FaceTime alternative and especially relied on for business communication. You can have up to 24 people on a call, which makes it useful for everything from professional chats to talk about a project to helping families stay in touch, and more. Late last year, Skype added the ability to capture, save and share video calls, as well as the inclusion announced in December of live-scrolling captions and subtitles that can show up on calls.

Google Hangouts has been winding down, and its fans may find Google Duo an acceptable FaceTime alternative. Especially with Google pursuing one of its many revamps of its messy messaging app strategy and adding new features to Duo, what you’ll find here with this app for both iOS and Android is a two-way video chat tool that’s also useful for audio chats. Google is also testing a group chat feature for Duo, but fans of the previous listed apps may not be happy to learn it would only include a maximum of seven users.