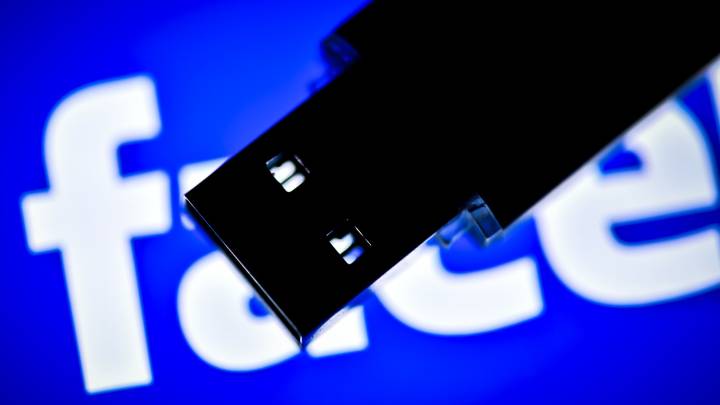 Due to a slew of privacy violations, Facebook finally reached a settlement agreement with the Federal Trade Commission (FTC) that will see the social networking giant pay out a hefty fine of $5 billion. Hardly a surprise, Facebook during its most recent earnings report this past April warned investors it would likely have to pay a fine in the $3 billion to $5 billion.

According to The Wall Street Journal, the FTC voted to approve the settlement by a vote of 3-2. The report adds that the matter has now “been moved to the Justice Department’s civil division” for further review and approval.

As to the impetus behind the fine, well, it all goes back to Facebook inadequately protecting user data and Facebook’s overall negligence as it pertains to the privacy of its massive user base.

The most glaring example, of course, is the Cambridge Analytica scandal that rocked the company a few years back. If you recall, Cambridge Analytica slyly obtained information about millions of Facebook users as part of a concerted effort to help Donald Trump’s Presidential campaign. The scandal made headlines across the globe and prompted Facebook CEO Mark Zuckerberg to go on something of an apology tour.

“This was a major breach of trust, and I’m really sorry that this happened,” Zuckerberg told CNN last year. “We have a basic responsibility to protect people’s data. And if we can’t do that, then we don’t deserve to have the opportunity to serve people. So our responsibility now is to make sure it never happens again.”

Incidentally, all of the outrage directed at Facebook hasn’t done much to impact the site’s cumulative number of users or the amount of time users tend to spend on the site.