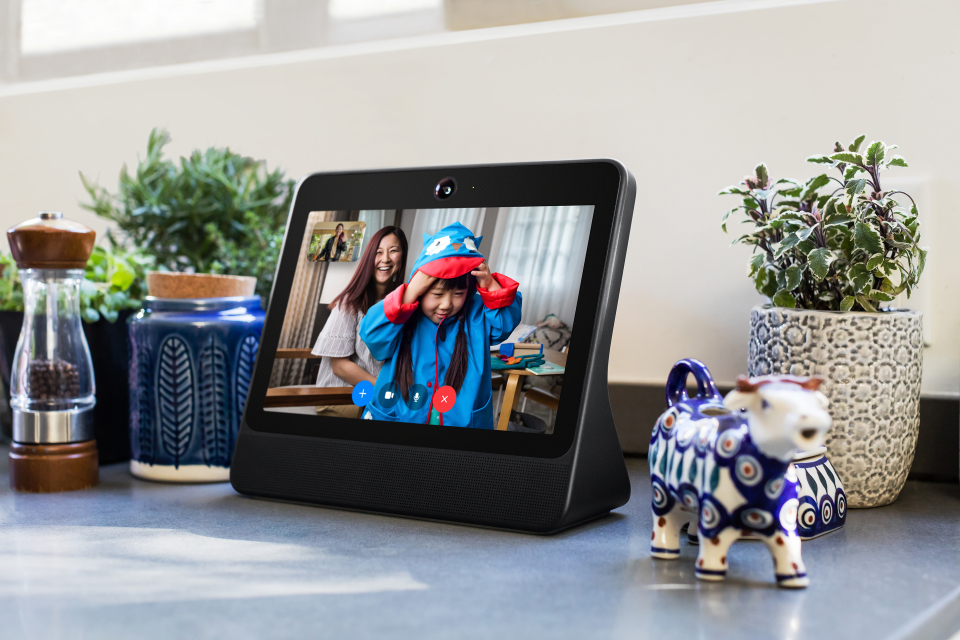 Facebook being Facebook, the social networking giant has decided to assuage some fears and pre-empt the launch of its new Portal video chat devices that go on sale in the US starting today — the devices being Facebook’s first hardware products the company has built itself — with a lengthy list of what Portal does and doesn’t do posted to the company’s official blog. A list that’s tantamount to Facebook saying yes, we know we’re the biggest social networking company on the planet and have been at the center of scores of privacy flaps throughout our history and especially in 2018. But if you buy a Portal, we promise we won’t spy on your video chats or use the product as a creepy new portal into the lives of our users.

Whether you believe that or not is another matter entirely. In terms of the specifics, Portal comes in two forms, a smaller version for $199 and a larger one for $349 (you get a $100 discount if you buy two together). As far as how it will actually work, as we’ve already reported, this is a video chat device that relies in large part on Facebook Messenger. The company says your video chats will be encrypted, the camera can be turned off, and Portal even comes with a plastic cover to keep your camera under wraps if you want. Facebook says it doesn’t listen to, view or keep contents of your Portal video calls, and in an interview with Bloomberg, Facebook’s vice president of consumer hardware Andrew Bosworth was emphatic: “This isn’t a data gathering operation.”

“Nothing you say on a Portal video call is accessed by Facebook or used for advertising,” the company says. “Portal video calls are encrypted, so your calls are secure. Smart Camera and Smart Sound use AI technology that runs locally on Portal, not on Facebook servers. Portal’s camera doesn’t identify who you are.”

Facebook goes on to note that whenever Portal is used, the company processes the same kinds of information it does when you use Facebook products on other devices — information like how often you use a feature or app, which can in turn inform the ads you see across the company’s ecosystem. And make no mistake, Facebook will indeed be paying attention to a lot of details when it comes to Portal usage, the company continues. Even down to things like volume level, the number of bytes received and frame resolution, as well as the frequency and length of your calls. “Some of this information may be used to target ads,” the company’s post explains. “For example, if you make lots of video calls, you might see some ads related to video calling. This information does not include the contents of your Portal video calls.”

Per the Bloomberg piece, “The data the Portal gathers now will be useful to Facebook in the way all activity on Instagram and Messenger is. But it’s not that valuable, yet, Bosworth said. ‘Even if this was the most successful hardware product in history, that wouldn’t be significant compared to the people we already have using Messenger,’ which already has more than 1 billion users, Bosworth said.”