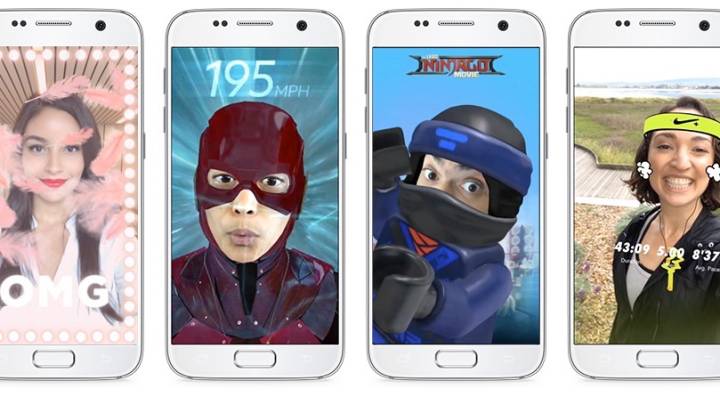 Augmented and virtual reality are the future of computing, whether we’re talking about smartphones or traditional PCs. Apple, Google, Microsoft, and many other tech companies have already launched AR and/or VR products, including hardware that can support these new experiences as well as software.

Facebook is one of the tech giants interested in both VR and AR, and the company is about to make it a lot easier for you to enjoy AR inside its apps.

The social network announced on on its developer blog that AR Studio is now in open beta, which means developers will be able to incorporate AR experiences in their Facebook and Messenger apps.

AR Studio allows developers to build AR experiences for the Facebook Camera, and these AR apps will be available on Facebook and Messenger.

For regular users, that means they’ll soon be able to overlay 3D objects on top of images and videos in their interactions with friends.

As part of AR Studio’s expanded availability, in the coming days we will also enable world effect technology within AR Studio. Creators will soon be able to develop 3D digital objects for people to place onto surfaces and interact with in their physical space.

The announcement is a clear sign that Facebook is still going after Snapchat, looking to offer users a Snapchat-like experience inside its own app. That way, the more than 1.2 billion Messenger users won’t have to use Snapchat to exchange AR-enhanced content.

Creators worldwide have access to AR Studio starting today, so get ready to see more AR in your daily Facebook and Messenger experiences — here’s a video showing you what you can expect going forward: