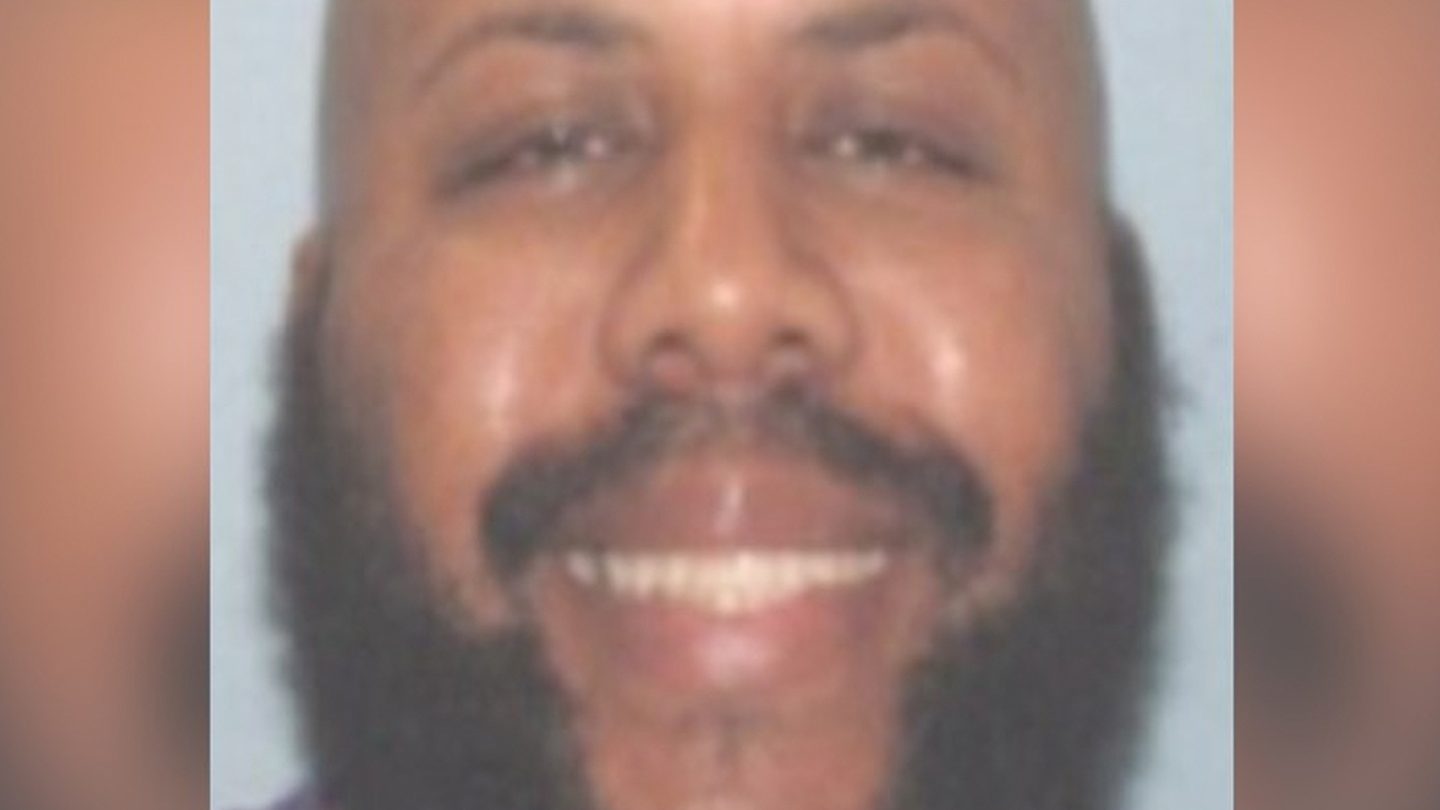 Steve Stephens, the man suspected of killing 74-year-old Robert Godwin and uploading a video of the murder to Facebook, has died following a police chase. According to Pennsylvania State Police, Stephens spotted this morning by state police. After a brief chase, he shot and killed himself.

“We are grateful that this has ended,” Cleveland police chief Calvin Williams told reporters. “We would prefer that it not have ended this way.” Cleveland police issued an appeal for information with a $50,000 reward on Monday, and also circulated photos of Stephen’s car and license plate. It appears that a tip-off led police to finding his car in a McDonalds parking lot this morning, after which police briefly pursued Stephens.

Steve Stephens was spotted this morning by PSP members in Erie County. After a brief pursuit, Stephens shot and killed himself.

Stephens shot and killed 74-year-old Robert Godwin on Sunday morning. He recorded the incident and later uploaded the video to Facebook, just one of several broadcasts, including live video, that Godwin put up on Sunday afternoon.

Stephens claimed that he didn’t know Godwin, and said during his broadcasts that he was hunting for random people due to troubles with a girlfriend as well as his mother. After approaching Godwin on the street, Stephens asked him to say the woman’s name before pulling out a gun and firing.

The videos remained on Facebook for hours, drawing criticism of the platform’s reporting system and raising questions about what Facebook should do to censor videos of this sort, and prevent a similar incident from happening again.