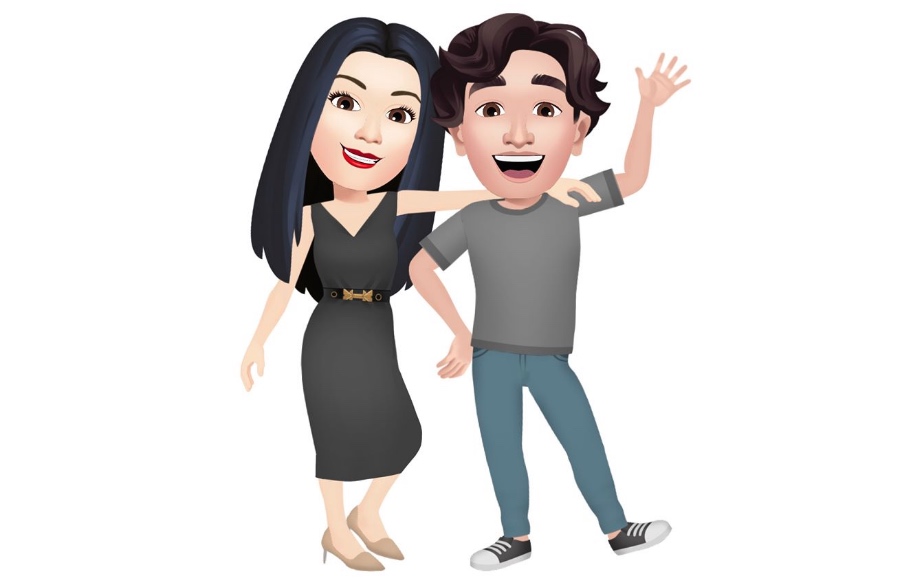 If you hopped onto Facebook this weekend, you may have noticed that things seemed a bit more whimsical than usual. That’s because Facebook a few days ago started rolling out its Avatar feature to users in the U.S. As the name implies, Avatars are Bitmoji-style stickers that Facebook users can incorporate into their day-to-day posting. Though not a game-changing feature, the ability for users to add custom and playful Avatars does add a sense of creativity and fun when scrolling through your feed.

Like Bitmoji, the customization options for Facebook Avatars are extensive and encompass a variety of different character styles and emotions. Once your Avatar is created, you can use it in Messenger, Facebook Stories, and also in the comments section of other users’ posts. Facebook also notes that it will soon be possible to use Avatars on text posts with backgrounds.

“So much of our interactions these days are taking place online, which is why it’s more important than ever to be able to express yourself personally on Facebook,” Fidji Simo of Facebook said in recent a post.

“Avatars enable you to share a range of emotions and expressions via a digital persona that’s uniquely representative of you, so we’re excited to bring this new form of self-expression to more people around the world,” Simo added. “With so many emotions and expressions to choose from, avatars let you react and engage more authentically with family and friends across the app.”

If you want to get in on the action, creating your own custom Avatar is pretty easy and straightforward, but note that you’ll need the Facebook mobile app on your phone or tablet to get started.

To start the process, fire up the Facebook app and click on the hamburger menu (the icon consisting of three vertically stacked lines) which appears to the far-right on the bottom toolbar. Once selected, scroll down and hit the “See More” option, at which point you should see the option to select “Avatars.”

You can also go to a comment window on any post and tap on the “smiley” icon on the right-hand side. Once you do that, you’ll see a “Make Your Avatar” option pop up which, when selected, will take you to the Avatar creation environment. From there, you can get started and pick from a variety of skin tones, hairstyles, face shapes, eye colors, outfits, hats, headwear, and a lot more.

All in all, it’s a pretty seamless process. And while Avatars aren’t necessarily as fun or engaging as Bitmoji, they’re significantly more fun than Apple’s boring Memoji stickers.