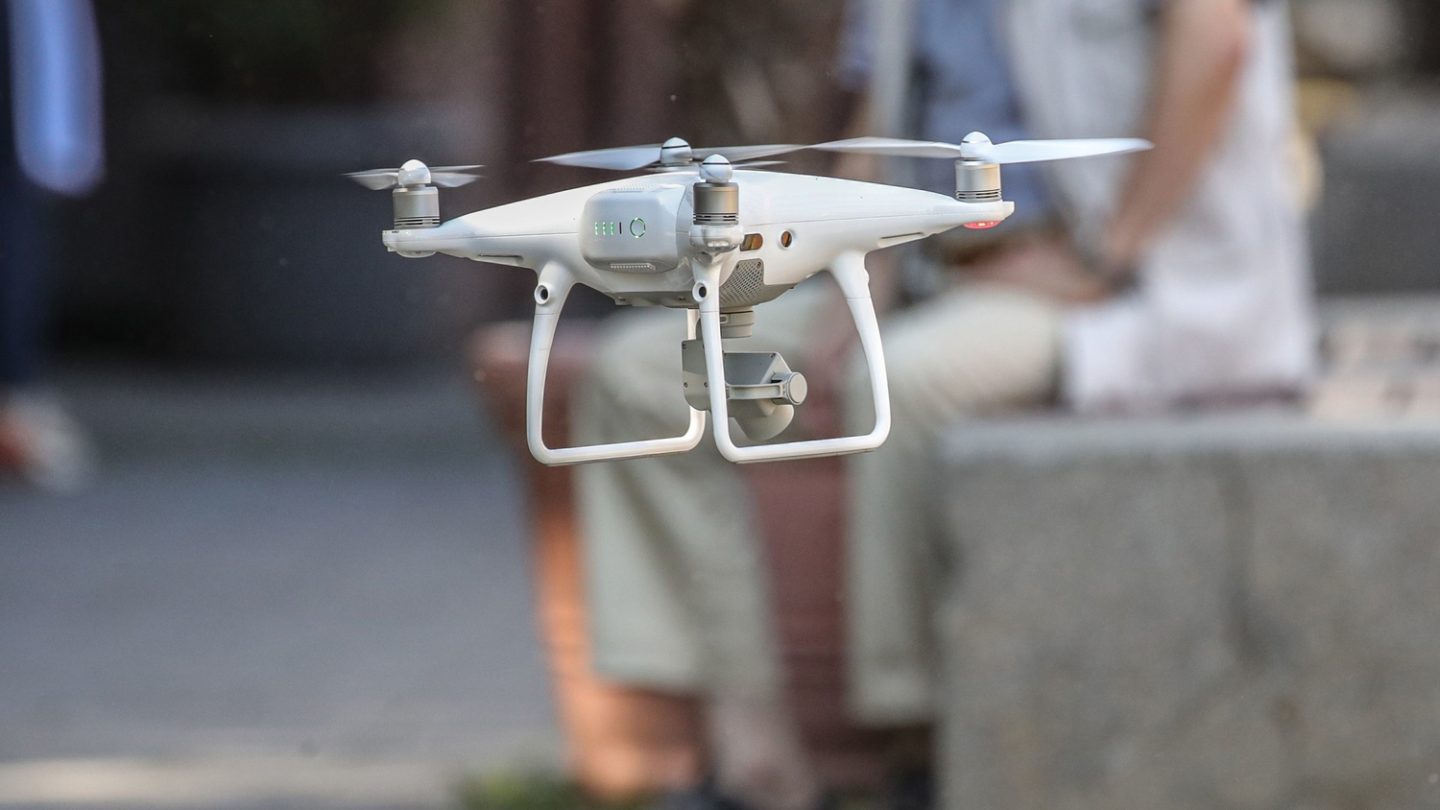 There is a rite of passage, it seems, for a certain kind of person who acquires a drone. First, buy said drone. Have fun experiencing the novelty of playing with it. After that, see what you can get away with adding to it — which, for some people, unfortunately, means adding everything from weapons to flamethrowers to god knows what else and then posting the insanity to YouTube.

It’s gotten to the point where the Federal Aviation Administration has now decided to weigh in, with a no-nonsense warning the agency has just published that threatens a $25,000 fine for any idiots that try this in the future.

“Perhaps you’ve seen online photos and videos of drones with attached guns, bombs, fireworks, flamethrowers, and other dangerous items,” the FAA’s warning reads. “Do not consider attaching any items such as these to a drone because operating a drone with such an item may result in significant harm to a person and to your bank account.”

That would seem to include examples of deadly drones like this one, with a chainsaw attached to it:

Operating a drone with a “dangerous weapon” attached to it, the FAA’s notice continues, violates Section 363 of the 2018 FAA Reauthorization Act which was enacted back in October. You could be subject to a fine of up to $25,000 for each penalty for flouting this rule, “unless the operator has received specific authorization from the Administrator of the FAA to conduct the operation.”

So go ahead, everyone — better start lining up now to make your case to the FAA about why you deserve to operate a drone with a rifle or bomb attached to it. I’m sure they’ll hear you out.