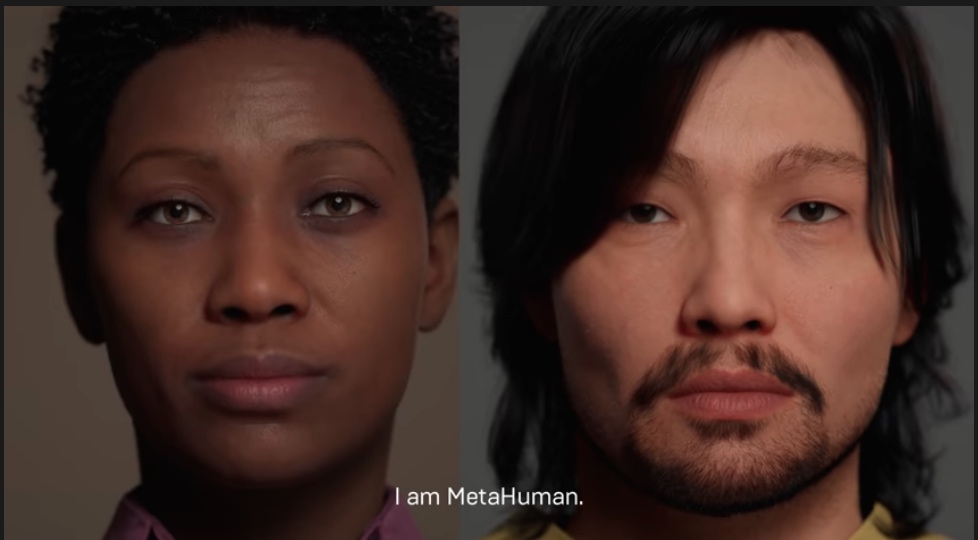 Epic Games earlier today announced a new browser-based tool that lets users create photorealistic characters and, not surprisingly, the end result is quite impressive. Dubbed the MetaHuman Creator, the new tool is designed to make what would otherwise be a potentially costly and resource-intensive task accessible, quick, and straight-forward.

Whereas creating photorealistic characters can typically take weeks or even months, Epic Games boasts that its new tool shortens the process to less than an hour. And all of this, Epic notes, doesn’t come at the expense of “quality, fidelity, and realism.”

“Up until now one of the most arduous tasks in 3D content creation has been constructing truly convincing digital humans,” Epic Games VP Vladimir Mastilovic said in a press release.

“Even the most experienced artists require significant amounts of time, effort, and equipment, just for one character,” Mastilovic added. “After decades of research and development, and thanks to bringing companies like 3Lateral, Cubic Motion, and Quixel into the Epic family, that barrier is being erased through Unreal Engine, and we’re thrilled to introduce MetaHuman Creator.”

Epic Games calls its photorealistic characters Digital Humans, or MetaHumans, and the examples it showed off in a pair of YouTube videos are truly mind-blowing.

The character creation tools Epic provides are extensive and, based on the video below, remarkably easy to use. With just a few clicks, users can quickly and easily manipulate facial features and body types, tweak skin complexion, and experiment with 30 different hairstyles and a multitude of clothing options. Epic notes that it’s even possible to edit your character’s teeth.

The tool will undoubtedly be a godsend for development companies without huge production budgets. Incidentally, any characters created with MetaHuman Creator will work seamlessly with existing motion capture and animation tools.

The tool is slated to become available via an Early Access program sometime in the next few months. Anyone interested can sign up over here to receive updates about the tool as it becomes available.