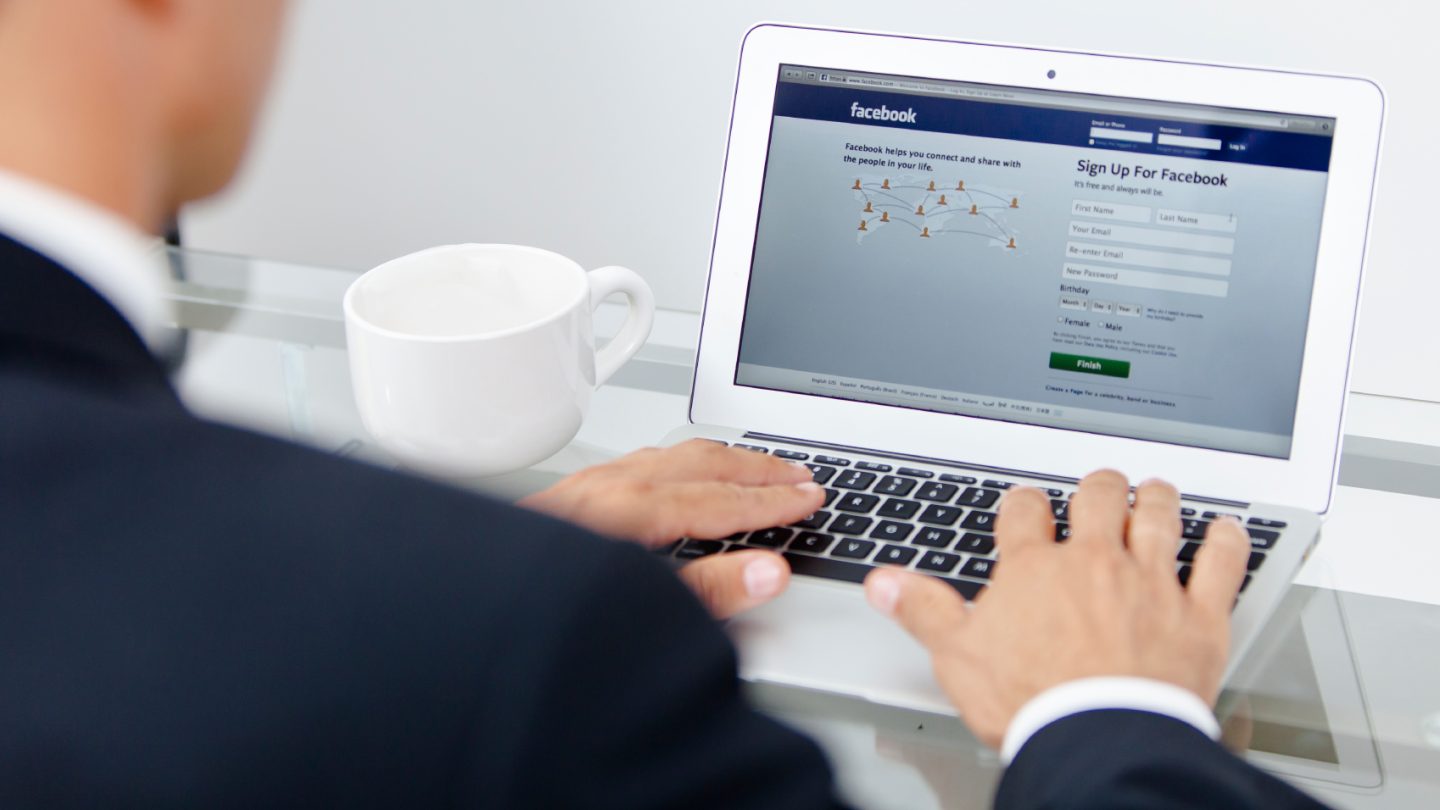 The UK passed a new surveillance law called that not only does it give the government enhanced mass-spying powers, but it also contains the necessary wording that could help the government convince tech companies to include backdoors in encrypted products, including devices like the iPhone or online services like WhatsApp.

People outside the UK might not think much of the new Investigatory Powers Act law, as it doesn’t affect them. But similar bills might be introduced in other countries, including UK allies like Trump’s America.

The bill, signed into law this week, will force telecom operators to store your browsing data, which should offer intelligence agencies plenty of metadata about suspects in an ongoing investigation even if they would not be able to access encrypted chats or emails.

But as The Register points out, the government snuck into the bill language that gives it the power to force a tech company to include encryption backdoors into their products.

Section 217 contained wording that would oblige ISPs, telecom companies, and others to let the government know in advance of their new products and services, and let the government ask for “technical” changes to software and systems.

The final wording of the law says that companies will have to remove “electronic protection” on encrypted communications if the government so desires it. That’s what a backdoor into encryption is — a method of accessing otherwise electronically protected data if intelligence agencies deem in necessary.

That said, the UK government won’t be able to simply force companies into submission, and just go about and decrypt everything that’s encrypted. It’ll be even more interesting to see how the government will deal with foreign companies including Apple, Google, Facebook, Microsoft, and many others.

Furthermore, the entire procedure of spying on someone’s encrypted chats or calls is rather complex and requires approvals from various members of the government, and some oversight.

In theory, it means that mass communication decryption and surveillance would not be possible, at least not immediately, and such actions would only apply to suspects in individual investigations — assuming nobody abuses the law.