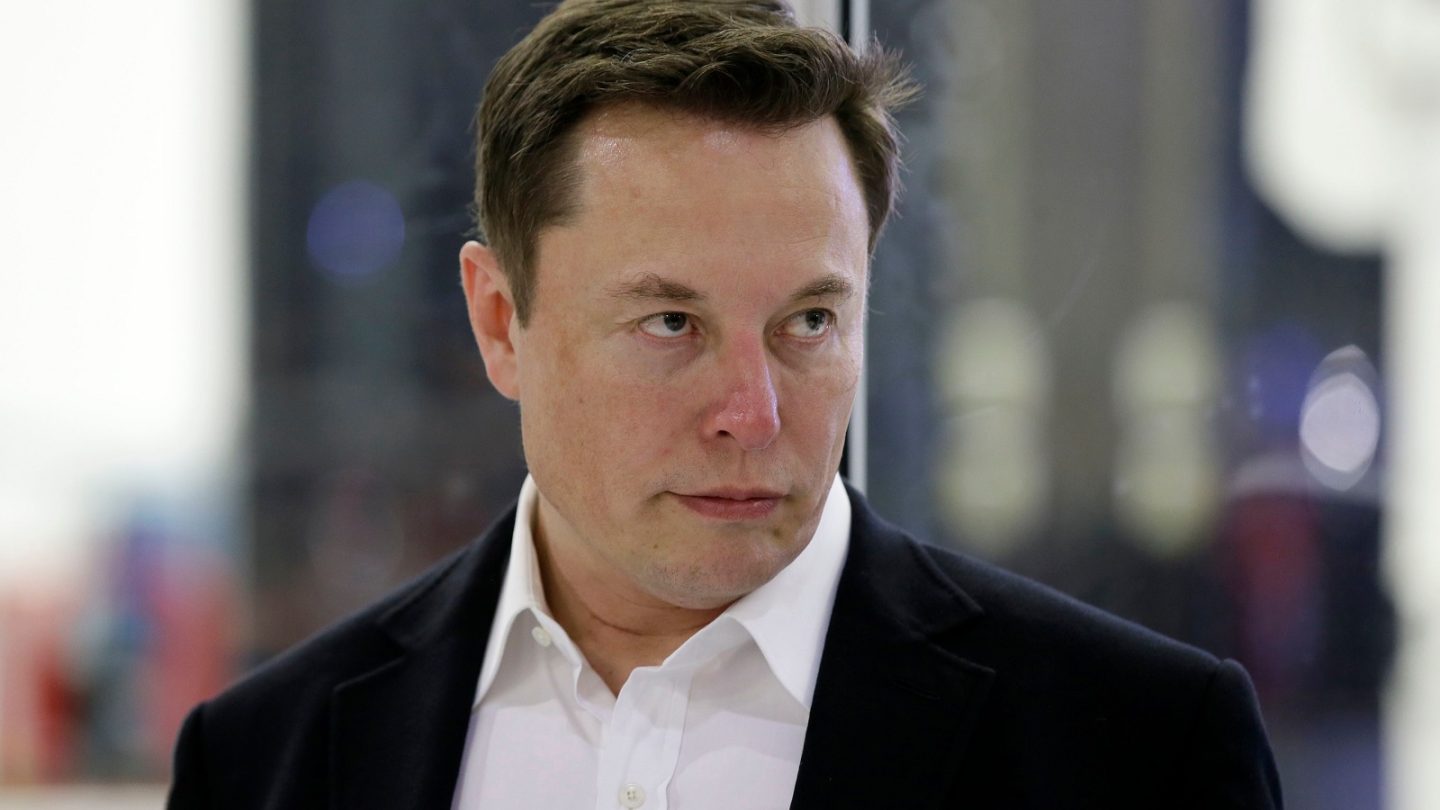 In a development that few saw coming, Tesla’s earnings report for the September quarter blew analysts away on all fronts. While many analysts on Wall Street were anticipating yet another quarterly loss, Tesla posted earnings of $1.86 per share. As a point of reference, analysts were expecting a loss in the range of $0.42 per share.

Investors naturally reacted favorably to the earnings report and shares of Tesla have since skyrocketed. In the two weeks since Tesla posted its earnings report, Tesla shares are up by about 80 points, or up 32% to be exact. In turn, Tesla CEO Elon Musk — who apparently has a penchant for holding a grudge — couldn’t help but gloat about Tesla’s stock price in a letter sent to David Einhorn, a hedge fund manager who has long held bearish positions on the company and holds a short position on the stock.

During a conference call last year, for example, Einhorn had this to say in the wake of Tesla’s positive earnings report from the September 2018 quarter.

We believe this will be as good as it gets for the company. We believe they’ve exhausted most of the demand from customers who can afford the highest-priced versions of the Model 3.

With that said, and with shares of Tesla seemingly on the verge of returning to record levels, Musk couldn’t help but take to Twitter and post a letter he sent to Einhorn.

We read your Greenlight Capital Q3’19 Investor Letter, in which you make numerous false allegations against Tesla. It is understandable that you wish to save face with your investors given the losses you suffered from Tesla’s successful third quarter, especially since you’ve had several down years in performance and a sharp drop in assets under management from $15 billion to $5 billion. You have our sympathies.

We also recognize your desire to feel somehow relevant with your Tesla short position at a time when your friends in the Tesla short community have been noticeably recoiling from the public discourse, as the world is increasingly recognizing Tesla’s contributions to science, safety, and a sustainable environment.

To the extent that you have any desire to learn about the amazing progress the people of Tesla are making, I would like to extend an open invitation to meet with me to discuss Tesla and tour our facilities. For their sake, I’m certain your investors would appreciate you getting smart on Tesla.

Finally, please allow us to send you a small gift of short shorts to help you through this difficult time.

Our businesses have some similarities and some differences. We both struggled last year. However, a key difference is that Greenlight’s business has generated real profits for our investors since we began in 1996. Tesla’s business financials reflect a decade of annual losses and an accumulated deficit of over $6 billion, despite billions of dollars of taxpayer subsidies.

The truth is we are much more interested in, and have many questions about, your financial statements. Perhaps, we could spend time together with your CFO, Zach Kirkhorn.

As an example, my understanding of auto sales is that car buyers don’t typically drive off the lot without paying for the car. Publicly-traded auto dealers have only a couple days of accounts receivable balances. Yet, Tesla is owed over $1 billion by its customers. With customers paying up front, why are the balances so high? In September 2018, you said the receivables doubled up because the quarter ended on a Sunday. That answer wasn’t very satisfying at the time. This year, the quarter ended on a weekday. Sales are lower than they were a year ago and yet, the receivables stayed high. We are curious.

Two billionaires battling it out on Twitter is arguably pathetic, but if I’m being honest, it’s wildly entertaining and a nice change of pace from the typically dull statements we’re accustomed to hearing from CEOs.