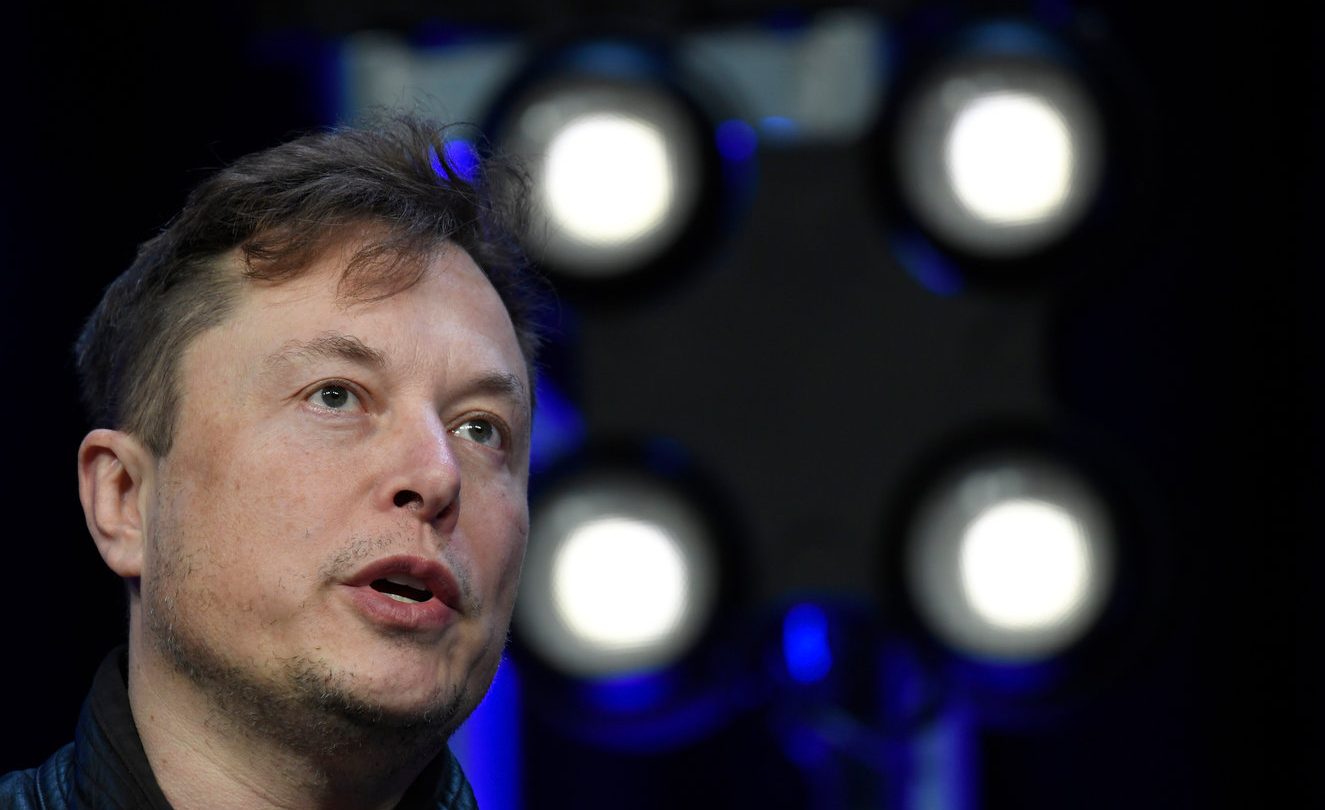 Elon Musk was answering a question about the importance of software as a differentiating factor in modern technology while on stage at the Satellite 2020 conference this week, when he went off on a brief tangent about Apple — and, specifically, his thoughts on the quality of recent iOS updates from the iPhone maker.

The often-controversial SpaceX founder and CEO, when probed by his interviewer, was elaborating on a point he’d previously made about the trajectory of technological progress not necessarily moving in a smooth line up and to the right. In fact, he stressed that technology “does not automatically improve” before he shifted gears to slam Apple for a recent iOS update that Musk says “broke my email.”

You can check out his remarks about this in the video above (skip to around the 14:05 mark). “Software is an increasing part of any piece of technology,” he begins. “Tesla — the car is extremely configurable. It’s, basically, like a laptop on wheels. So software matters enormously there.”

When it comes to mobile phones, he continues, the average consumer is conditioned to expect things to get better over time. Every year, in fact, like clockwork. But the fact of the matter is that technology doesn’t automatically improve, he insists. “I’m an iPhone user,” Musk continues. “But I think, like, some of the recent software updates have been, like, not great, certainly feeding into that point. It, like, broke my email system … which is, like, quite fundamental.”

He could have been referring to the release of iOS 13, which introduced a number of bugs related to everything from the software keyboard to Wi-Fi connectivity. A former Apple software engineer has previously tried to put this issue into some context in a recent written commentary he penned — explaining, for example, that part of the issue is Apple’s customer base (which is larger than it’s ever been) and Apple’s software is likewise more complex than ever.

Nevertheless, speaking more broadly, Musk continued in his answer by noting that “there sure is a lot of software out there. And some of it’s like — the people who wrote it are either retired or maybe dead. So how do you fix it? … We definitely need a lot more smart people working in software.”