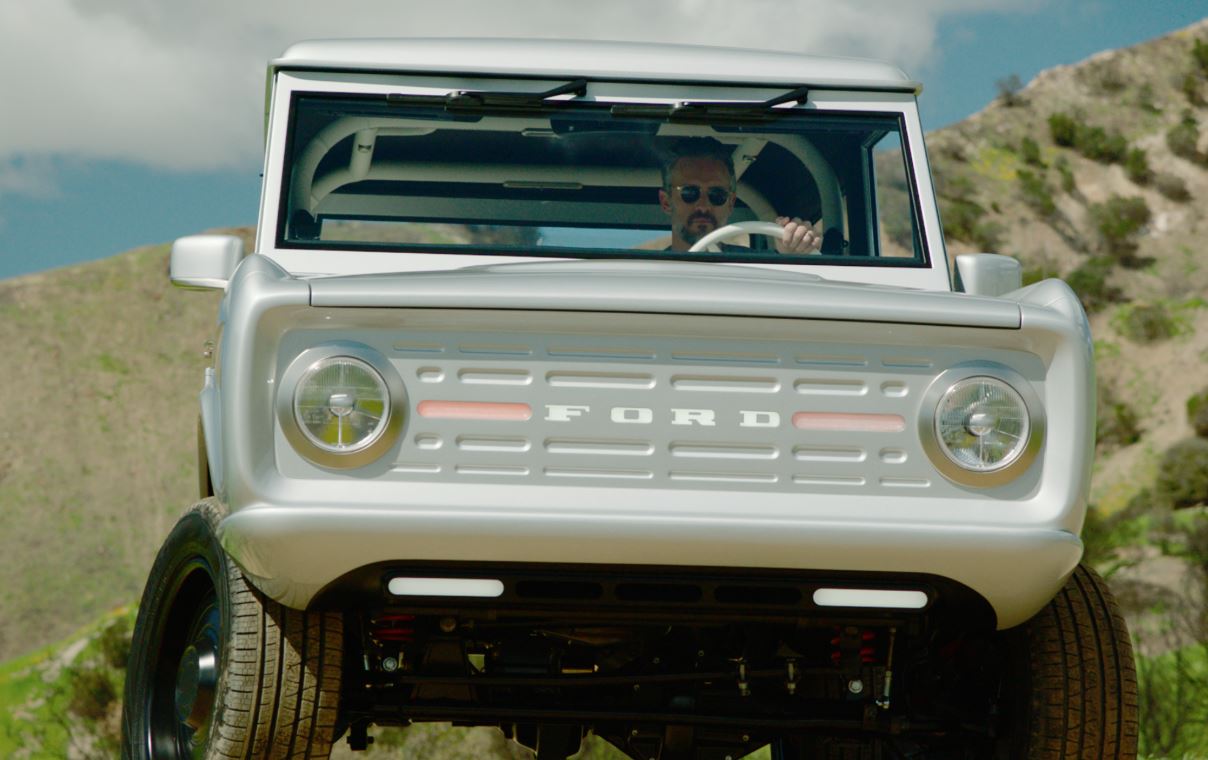 Electric vehicles might very well be the future, with nearly ever major automaker at least dabbling in fully electric cars and some of them betting big on the end of gas-guzzling cars entirely, but we’re not there yet. An automotive revolution takes time, and people tend to look back on classic cars and trucks with near fanatical fondness.

A company called Zero Labs Automotive has been doing its best to combine the two, marrying classic designs with all-electric technology. Its first big project is the production of a “new” electric Ford Bronco, complete with the body of the now-retro truck sitting atop all new guts, and boy does it look awesome.

Gutting an old Bronco of its gas-burning motor and replacing it with a new electric powertrain is already a bold departure from what the vehicles were originally designed to be, but these reborn Fords will pull more than their fair share of weight. Zero Labs promises as much as 440 horsepower and a range of 190 miles from the truck’s electric upgrades. 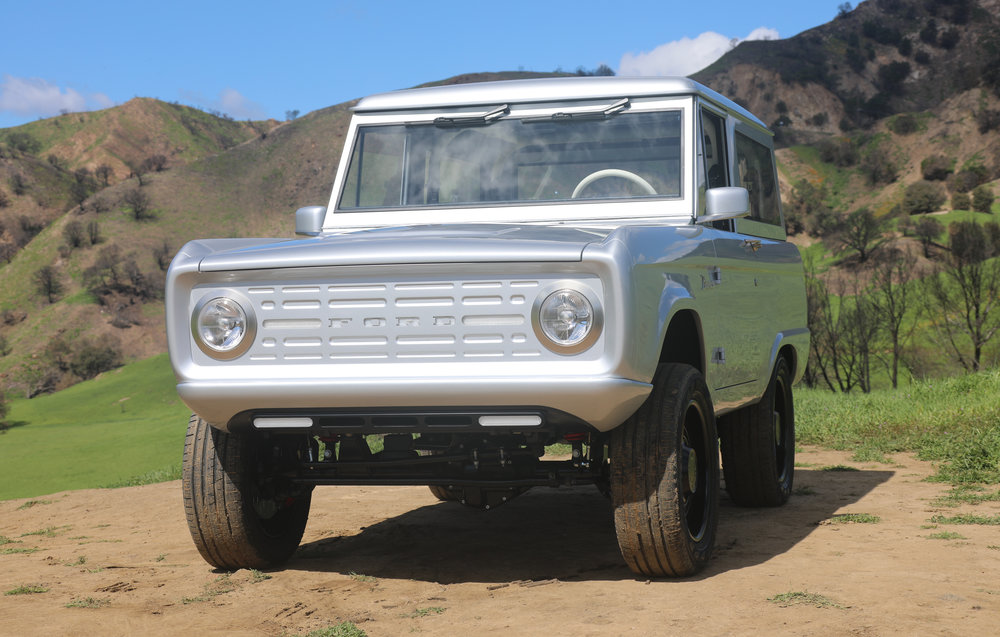 Final specifications are still being hashed out, but Zero Labs says it’s using over 1,000 totally redesigned parts for each restoration. The fact that these vehicles are being treated as restorations is also very important, since no company besides Ford would have the right to actually reproduce a classic Bronco and stick a Ford badge on it. The donor vehicles are registered with the DMV and will have to pass inspection after being completed, allowing them to retain their original branding. 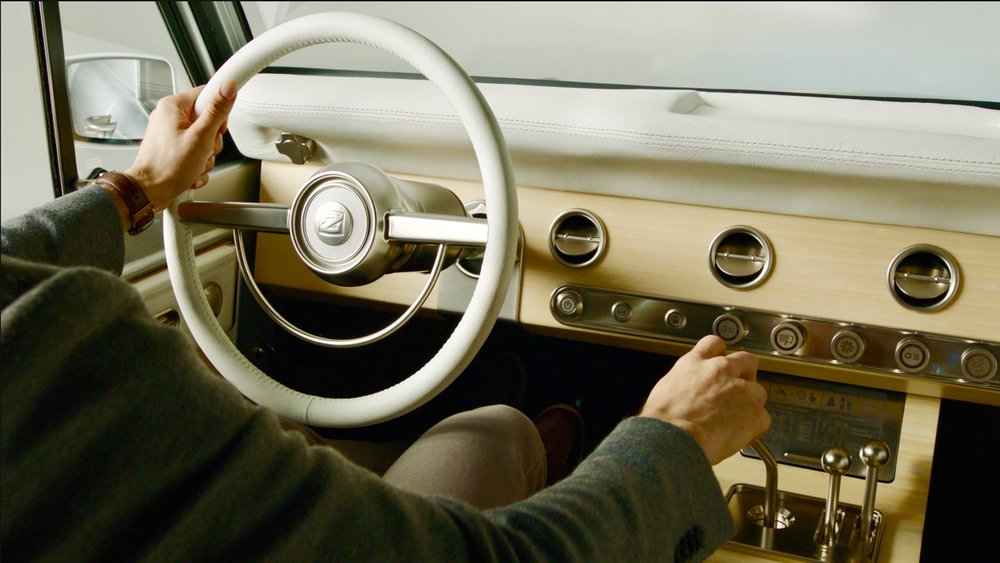 There’s definitely something about the old Ford Broncos that tugs at the heartstrings of classic auto fans. It’s big, boxy, and purely utilitarian, but it’s also incredibly charming in its own way. It makes sense that Zero Labs would choose it as their first project, but if you want to get your hands on the all-electric version you’re going to need to get lucky.

Because of the nature of these restorations only a limited number can be produced at one time, by law. Just 150 of these reimagined classics will hit the road, and we don’t know anything about pricing yet. Zero Labs is already taking reservations, however, through a no-money-down application process.