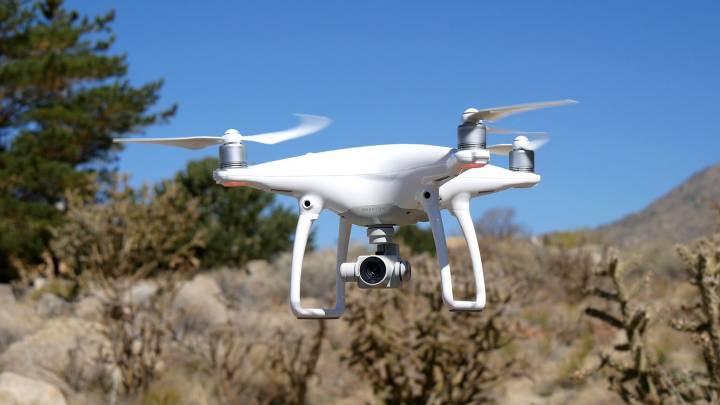 Being a drone owner requires a few things. You need decent amount of cash if you want the high-end hardware, along with the patience and willingness to learn how to actually fly the thing. As of 2015, you also needed to register the aircraft (if weighs a half pound or more) with the Federal Aviation Administration. Now, a federal court in Washington, D.C. has ruled against that requirement, deeming the FAA’s mandatory registration “unlawful.”

The ruling, which was just handed down, is the culmination of a lawsuit brought against the FAA in February of 2016. At the time, hobbyist pilots alleged that the FAA didn’t have the power to make the registrations mandatory. The suit argued that drones, which are considered “model aircraft” by the FAA, fell under the protective umbrella of the 2012 FAA Modernization and Reform Act, which prevents the agency from setting forth any new rules or regulations.

It’s a solid win for model aircraft enthusiasts and drone pilots, and should — if the FAA actually recognizes the court’s ruling — eliminate the registration requirement as well as the registration fee that it carried.

That being said, the court also noted in its ruling that the FAA may desire to amend or repeal the original 2012 act. “Congress is of course always free to repeal or amend its 2012 prohibition on FAA rules regarding model aircraft,” the court said in the ruling. “Perhaps Congress should do so. Perhaps not. In any event, we must follow the statute as written.”