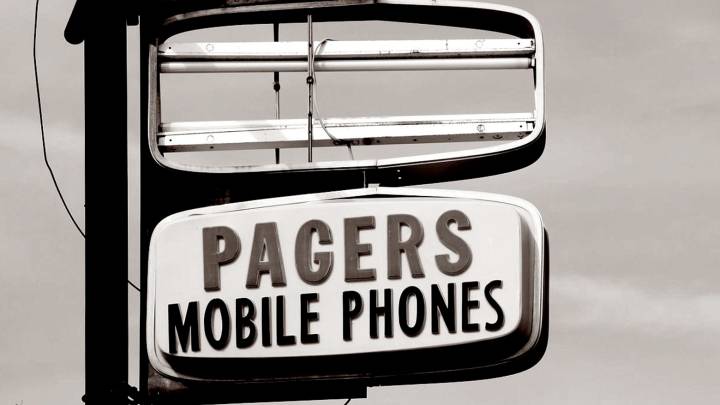 Pagers might have been the shortest-lived personal electronic device ever to grace a pocket or purse. It seemed like by the time they actually reached mainstream acceptance, the cell phone swooped in and promptly destroyed the pager market. Today, a smartphone can do everything a pager does in about ten different ways, so there really shouldn’t be a market for them… but there is. It’s a very, very, very small market, but it exists, and now there’s one less pager service provider. Vodafone just announced that it’s selling its pager service to Capita, making the latter the only pager service provider for all of Britain.

The pager service transition from Vodafone to Capita will affect — wait for it — approximately 1,000 people. So, Vodafone was keeping its pager business up and running for a total of 1,000 customers. That’s some serious commitment.

So who is still using the devices? As PSFK reports, some corporations prefer to use pagers for their employees, especially for jobs that require them to be on call. Because modern pagers (yes, pagers are still manufactured) have incredibly long battery life and work on a separate network void of virtually any data traffic, they are incredibly reliable. Pagers are also able to function in many areas where smartphones can’t pull down a suitable signal, giving them greater range.

Here in the United States, several companies still sell and support pagers and pager services They’re often used by medical personnel and emergency responders, as well as utility repair specialists and others who require a line of communication that works pretty much anywhere. Long live the pager.