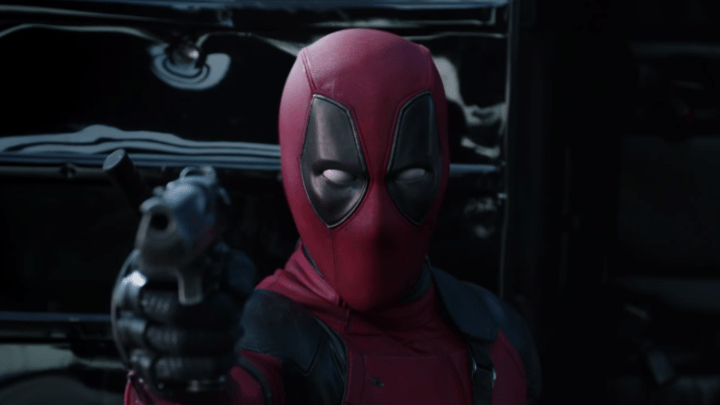 Deadpool looks like the single funniest superhero movie ever released and it’s certainly going to be the most obscene. Actor T.J. Miller, who will be playing Deadpool’s best friend Weasel in the movie, recently revealed to IGN that there were some jokes that were actually cut from the movie for being too raunchy. Warning: Not safe-for-work language to follow.

Yes, there really were some jokes that were too extreme for a movie that includes lines like “you look like the insides of other people’s assholes” and “you look like Freddy Kreuger face-fucked a topographical map of Utah.”

Miller says that he and star Ryan Reynolds improvised a lot of jokes and some of them were simply too ridiculous to actually make the final cut. One of them was “You look like a trucker shit on your shoulders and then shaped ears into it” and another was “Somebody pulled your balls up through your mouth and wrapped them around your head.” Miller also says that some of the cut jokes were “faux racist” and he didn’t really want to talk about them.

At any rate, I’m sure that a lot of these cut jokes will be shown in the future DVD release so it’s unlikely they’ll stay hidden forever.

Check out Miller’s not-safe-for-work interview with IGN below.