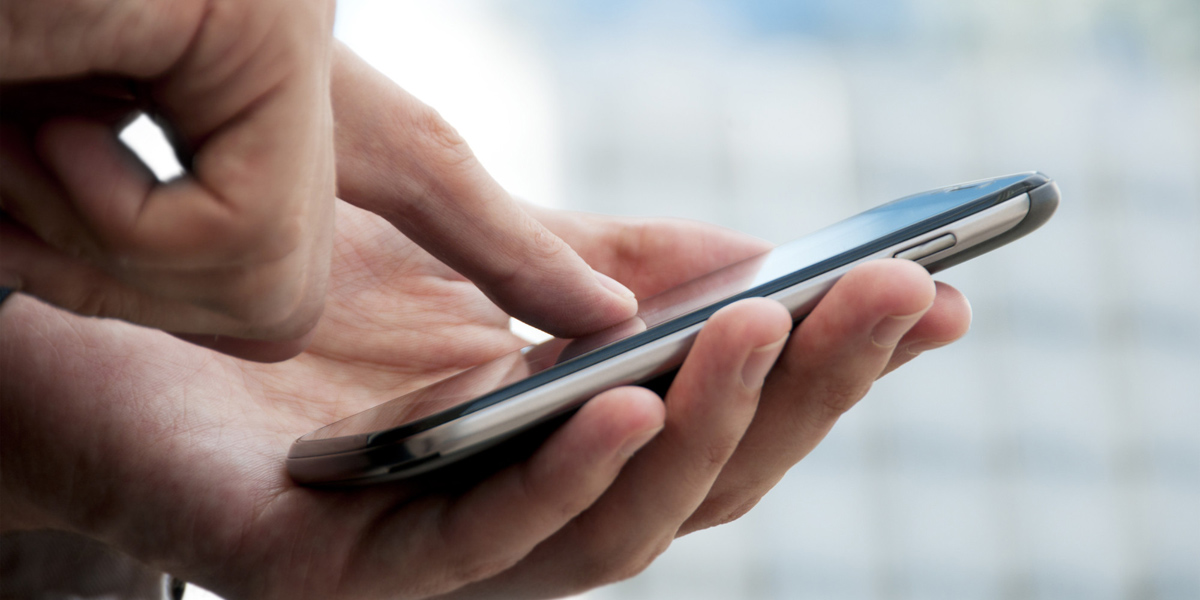 A few minutes before writing the first word of this post, I got the second of what’s usually around 3-4 spam calls a day to my iPhone. No, I don’t want to change my health care provider or hear about your credit card offer, certainly not from a rando who’s trying to spit out as many words as possible before they hear my inevitable click in disgust.

Well, that was when I still answered these, but still. At any rate, it’s a huge problem, and it’s only getting worse with spammers now spoofing numbers from your area to make you think it’s a local, real caller trying to reach you once you look down and see the area code on your display. We also reported just a few weeks ago on a study that found around half of all mobile calls next year will be spam. Which brings us to why Google and Apple are now taking action.

Per Appleinsider, Apple has a new patent that purports to try to spot spam calls and warn users about them. According to that patent, the site notes, “Apple’s system would try to analyze the technical data of incoming calls to determine whether or not they’re legitimate calls or masked, forwarded internet calls that are hiding behind a spoofed caller ID. Once a call has been identified, the system would then display a warning to the user that the incoming call might not be legitimate.”

Here’s Apple patent application, which was published today. (Time for the usual caveat about reporting on patents — as always, companies can file patents for anything, and it doesn’t guarantee that the idea will ever see the light of day.)

“In this case,” Appleinsider continues, “it is plausible for such a detection system to be enacted, but it would require cooperation between telecommunications firms to set up and operate. Apple does have influence over mobile networks due to the popularity of the iPhone, which could be used to implement the system in this way.” The site goes on to note that Apple is involved in a so-called FCC “Robocall Strike Force,” along with Google, AT&T, and 30 other companies that are all working to try and cut down on the number of these kinds of calls made in the U.S.

This, of course, follows word we got just a few days ago about Google going further in this regard, announcing during its Pixel event that the Pixel 3 will be able to not only screen spam calls, but give you real-time transcriptions so that you can see what the spammer is saying as they say it (and promptly hang up).

The way it works: You tap the “screen call” button. Google Assistant lets the caller know you’re screening and then asks them for their name and the reason they’re calling, which gets fed back to you.

Hopefully all of this starts producing results sooner rather than later. An anecdote along these lines, courtesy of The Washington Post — this even affects Nobel Prize winners. Paul Romer, of New York University, recently learned he’s one of the winners of this year’s Nobel Prize in economics. That was after ignoring two phone calls, though, from people trying to reach him to tell him he’d won. He thought they were spam calls and didn’t answer them.