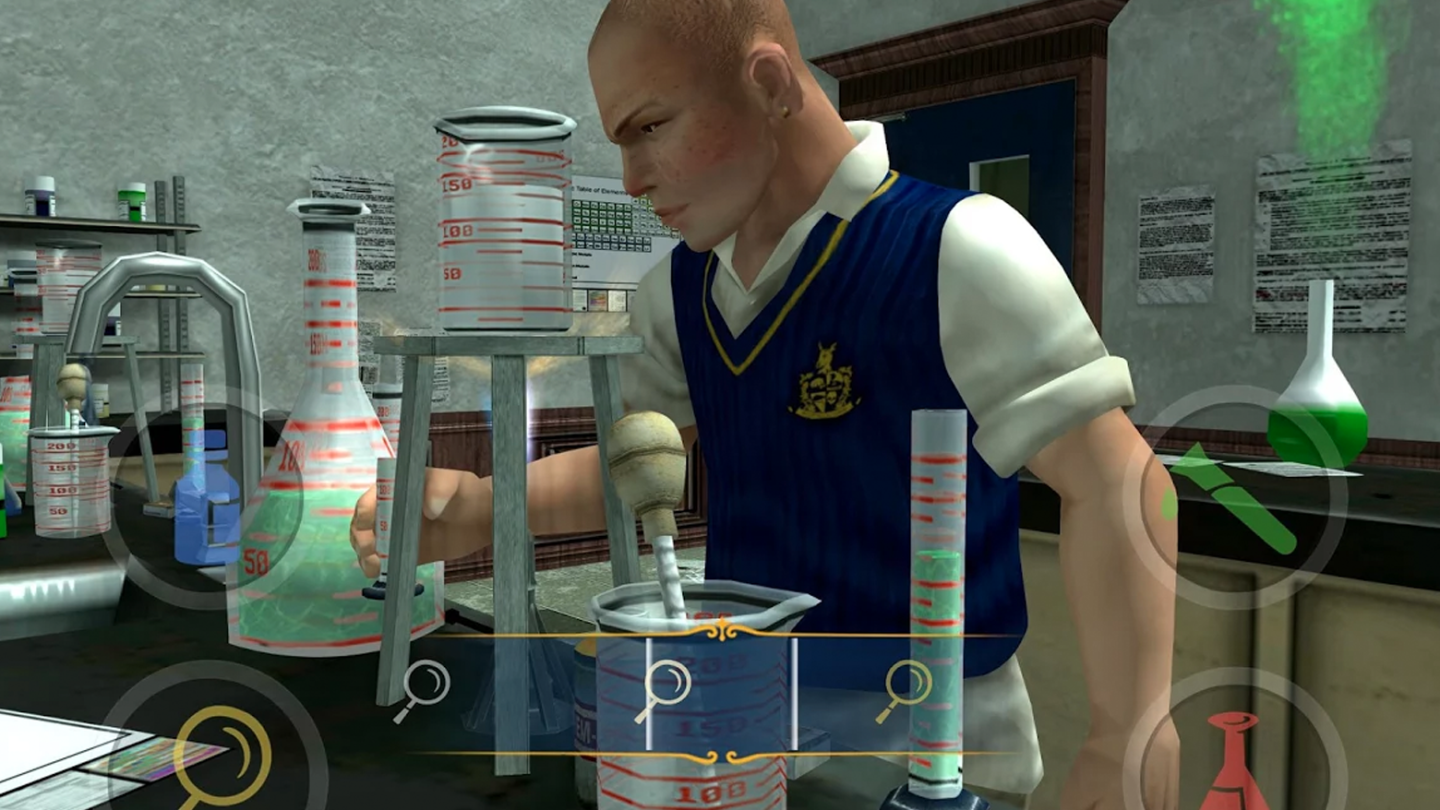 Rockstar Games, best known for the Grand Theft Auto series, was one of the first big-name game publishers to fully embrace iOS and Android as platforms for re-releases of its most popular titles. Now, the company is bringing one of its most beloved cult favorites to iPhone, iPad, and Android devices, and it’s glorious.

Bully, an open world adventure where you attempt to adjust to life at a boarding school where virtually everyone has a problem with you, originally debuted for the PlayStation 2 way back in 2006. It received an updated release later for the Xbox 360 and eventually PC. That game was called Bully: Scholarship Edition, and that’s what the iOS and Android version, called Bully: Anniversary Edition, is based on.

This re-release includes every bit of Bully-related content that exists, with upgraded graphics and high-res textures befitting HD displays, along with touchscreen controls and even “Taptic Engine Feedback” on the buttons for iPhone 7 and 7 Plus players. There are also all-new Friend Challenges, which are essentially mini-games that you can play against your friends.

In short, it follows Rockstar’s now established tradition of high-quality mobile game ports. That being said, not all devices are capable of running the game, so you’ll need at least an iPhone 5, iPad Mini 2, or 4th gen iPad or newer to play it. On the Android side of things, the game demands Android 4.0 or later, but individual device specs aren’t noted, so your gameplay experience may vary. The game is a pretty reasonable $6.99 across both platforms, which makes it a good deal cheaper than the $14.99 PC version.