By Joe Wituschek
Updated 3 months ago 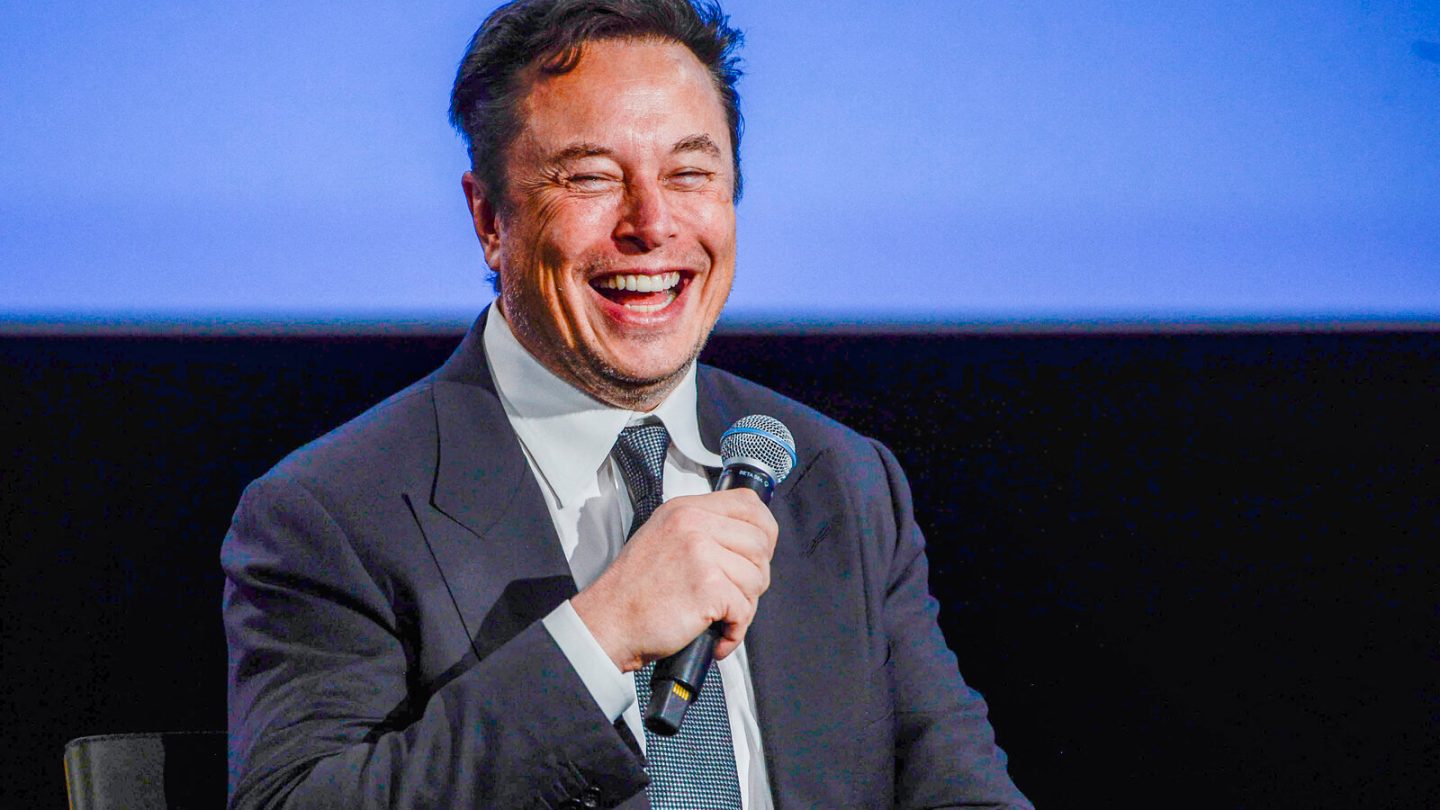 The era of Elon Musk at Twitter may have already begun.

According to CNBC’s David Faber, former CEO Parag Agrawal and CFO Ned Segal have reportedly left Twitter’s headquarters in San Francisco and will not be returning to the company.

Elon Musk is now in charge at Twitter. I’m told former CEO @paraga and CFO @nedsegal have left the company’s HQ and will not be returning as the Musk era begins.

Musk says things are changing for users and advertisers

Earlier today, Musk took to Twitter to say a couple of things regarding the future of free speech and advertising on the social media platform. The billionaire said that, despite concerns about the service falling into unmoderated madness, it would not be a “free-for-all hellscape.”

“There had been much speculation about why I bought Twitter and what I think about advertising. Most of it has been wrong. Twitter obviously cannot become a free-for-all hellscape, where anything can be said with no consequences!”

Musk also touched on what the future of advertising might look like on the platform, saying that he believed more personal ads on the service would be a benefit to both the company and its users.

“I also very much believe that advertising, when done right, can delight, entertain and inform you. For this to be true, it is essential to show Twitter users advertising that is as relevant as possible to their needs. Low relevancy ads are spam, but highly relevant ads are actually content.”

Elon Musk had until the end of business on Friday to close his $44 billion acquisition of Twitter before being forced into court to settle the matter. The company continued to, and seems to have successfully, held the Tesla and SpaceX CEO to his original offer of $54.20 a share.