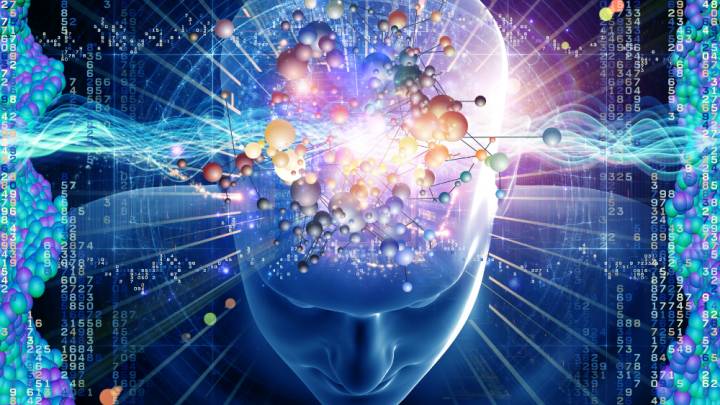 Forget what you thought you knew about human memory, because a new study suggests that our brain’s capacity is 10 times larger than previously believed.

“This is a real bombshell in the field of neuroscience,” Salk Institute for Biological Studies researcher Terry Sejnowski said. “Our new measurements of the brain’s memory capacity increase conservative estimates by a factor of 10 to at least a petabyte, in the same ballpark as the World Wide Web.” That’s 1,000 terabytes, in case you were wondering.

The scientists looked at the rat’s hippocampus tissue and reconstructed it in 3D to study the memory center of the brain. After doing so, they were able to observe a strange phenomenon for the first time. Apparently, brain synapses can change dimensions, which affects memory capacity.

What they first discovered is that in about 10% of cases, synapses were being duplicated. Curious why that happens, the researchers used advanced microscopy and computational algorithms, Science Alert reveals, to reconstruct connectivity, shapes, volumes, and surface area of the brain tissue.

As a result, they determined that the difference in sizes of the pairs of synapses was very small, or about 8%. “No one thought it would be such a small difference. This was a curveball from nature,” researcher Tom Bartol said.

This finding suggests there may be as many as 26 categories of synapses, rather than just a few, as was previously believed. This extra complexity of connections between neurons is what could result in a boost to the brain’s potential memory capacity.

“This is roughly an order of magnitude of precision more than anyone has ever imagined,” Sejnowski said. “The implications of what we found are far-reaching. Hidden under the apparent chaos and messiness of the brain is an underlying precision to the size and shapes of synapses that was hidden from us.”

They further revealed that synapses can change their size and ability depending on neural transmissions, and it all happens almost instantly.

The discovery, as amazing as it might be, will not help you remember where you left your car keys when you got home any better than you do now. But researchers may use this particular finding for further advances in computers when it comes to creating more advanced deep learning and neural networking techniques, as well as more efficient ones.

The adult brain generates about 20 watts of continuous power, as much as a dim bulb, yet it’s capable of amazing things, well beyond anything any computer can currently do. Read more about this discovery at the source link below, and check out the following video to better understand how synapses work.