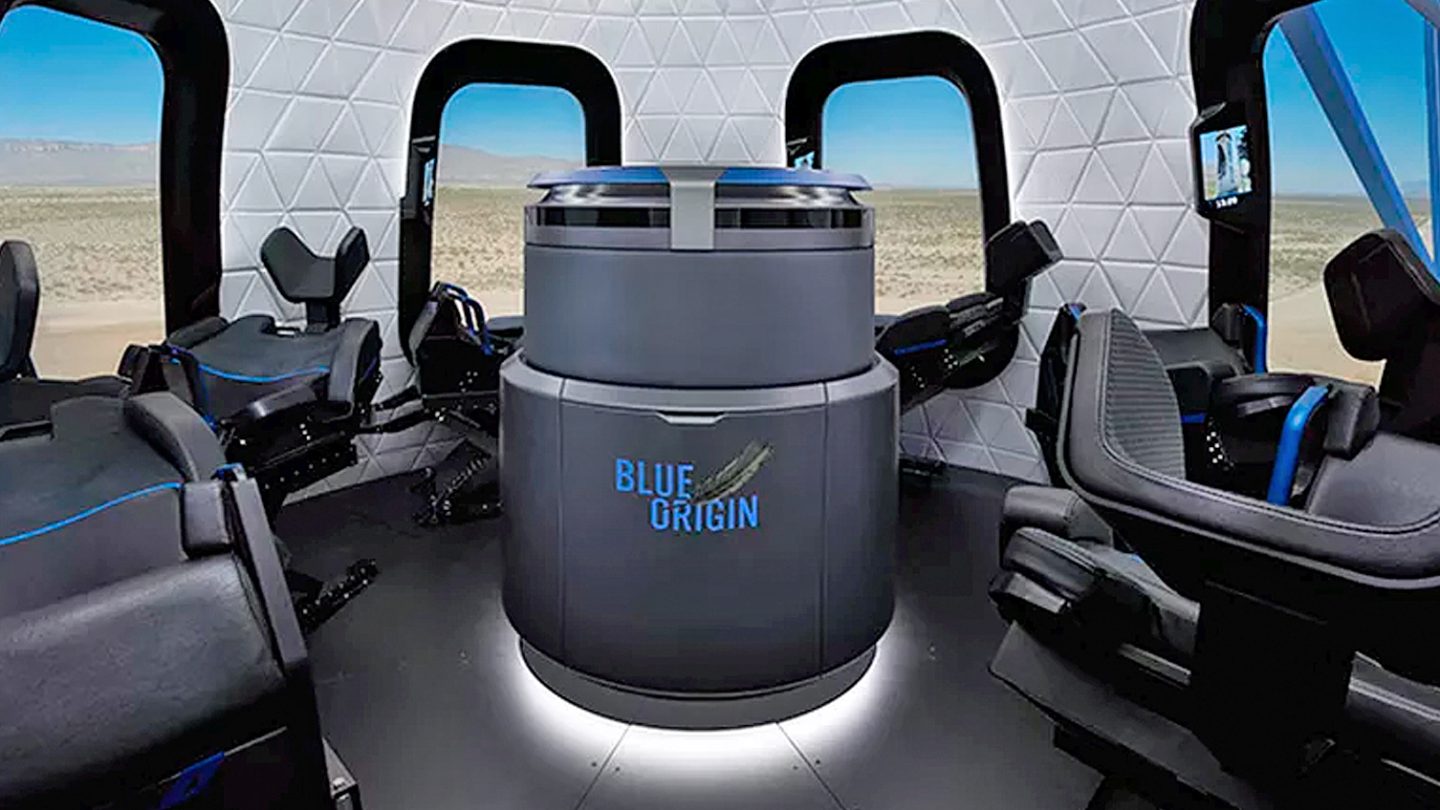 Ever wanted to fly to space, without actually going to astronaut school? If that’s the case, then you should be filthy rich by now as it going to cost you a pretty penny.

How much exactly? At least $200,000, if you’re flying Jeff Bezos, although don’t be surprised if that figure gets closer to $300,000 by the time Blue Origin accepts passengers.

The space company, one of Bezos beloved projects, has not made any announcements regarding commercial space flights, but Blue Origin is interested in offering such a service to those willing to pay the price. But two execs familiar with the matter talked to Reuters about the pricing structure revealing that tickets would cost at least $200,000 per person.

That one-time fee will get you to fly together with five other people up to 62 miles (100km) above our planet, which is well above the cruise altitude of commercial aircraft. Once up there, you’ll experience a few minutes of weightlessness, and see the curvature of the planet before the capsule drops back to Earth.

Conversely, if you’re a wealthy person who still believes the Earth is flat, you should really go up there as soon as possible. The capsule feature six observation windows that are three times as tall as those on Boeing 747 jets, so you’ll certainly not miss it.

Blue Origin trips will be autonomous, meaning that nobody else will be with you in the cockpit. In fact, Blue Origin is yet to complete any flight tests with real people. So far, Bezos’s space company completed eight tests.

What if the booster explodes mid-flight? Well, the company will test its capsule escape system “within weeks.”

Bezos isn’t the only billionaire out there looking to make space flight a thing. Branson’s Virgin Galactic already sold some 650 tickets at $250,000 a pop, but it’s unclear when these flights are scheduled to start.

If that sounds expensive, you should know that each Blue Original flight costs $10 million, according to estimates, so hauling six people willing to spend up to $300,000 for a few minutes of weightlessness still comes at a loss for Bezos and Co. So don’t expect space flights to get cheaper anytime soon, although they might, as soon as launch frequency increases.

Blue Origin’s first flight will include its own employees, who will be selected at a later date.