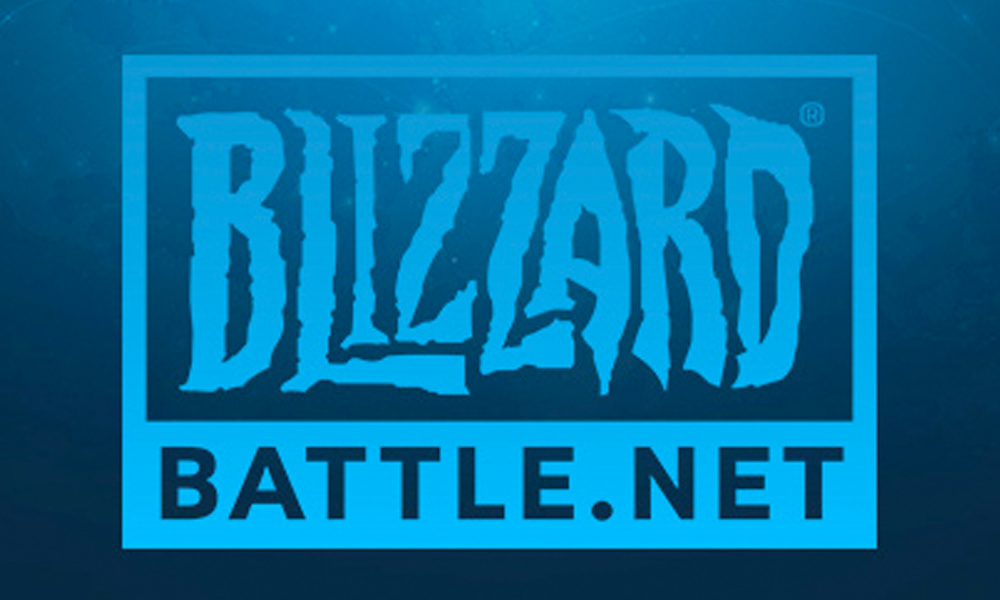 Nearly a year ago, Blizzard announced that it was transitioning away from the name “Battle.net” for its online gaming service. In the months that followed, the company’s attempts at getting people to call the service anything other than Battle.net proved futile, and now it’s finally ready to throw in the towel. Blizzard just announced that Battle.net is back, and is apologizing for ever trying to change it in the first place.

“When we announced that we’d be transitioning away from the Battle.net name for our online-gaming service, we suspected that the shift would be challenging,” Blizzard notes in its newly posted mea culpa. “We understood that Battle.net stood for something special—it represents years of shared history and enjoyment, community and friendship, for all of us and our players.”

So, rather than continue the obviously fruitless transition away from the Battle.net name, Blizzard wants gamers to meet them halfway. Instead of simply referring to the service as “Battle.net,” the company will begin referring to it as “Blizzard Battle.net.” This is being done to address the company’s original goal of unifying all of its various game and social services under cohesive Blizzard branding, while letting the millions and millions of Battle.net users continue to use the name they’ve been using the entire time anyway.

Blizzard isn’t so much admitting defeat as it is realizing that the war was not a winnable one to begin with. The timing of the decision was likely influenced by the upcoming release of Destiny 2, which will use Blizzard’s online services for players of the PC version, and changing the service back to its previous name while in the midst of welcoming new players into the fold could have been incredibly confusing. For now, Battle.net isn’t going anywhere.