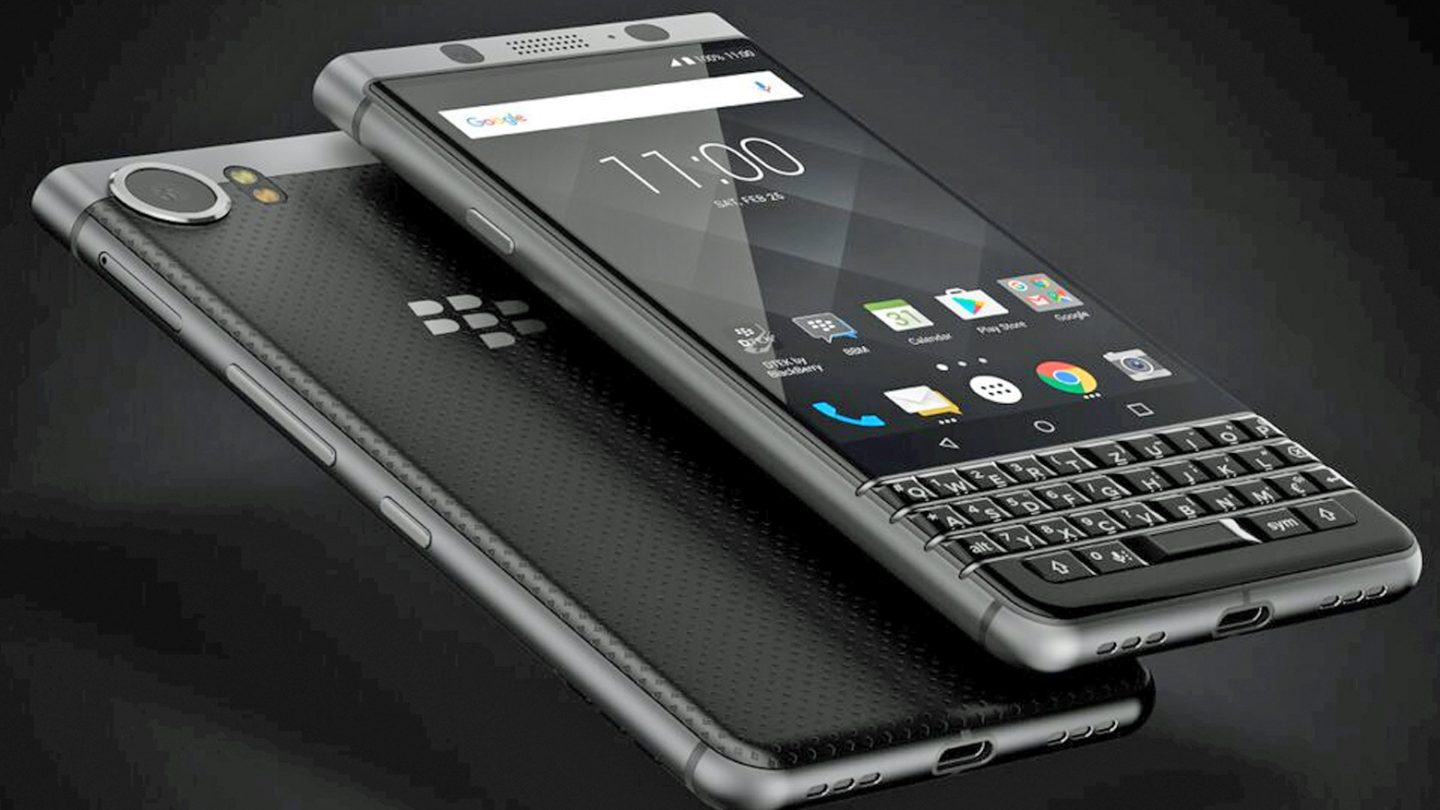 BlackBerry may essentially be dead, but the brand itself continues to linger on with manufacturer TCL now handling the heavy lifting. Being the first BlackBerry device from TCL, all eyes — okay, maybe like a dozen eyes — are on the new KeyOne to see exactly how good or bad it is. Today, we finally got a release date for the phone, and it will go on sale on May 18th in Canada and May 31st in the US. Those dates are in 2017, by the way, not 2009-2012, which is when this phone would have literally been a gift from the heavens above.

The KeyOne, which would have given the iPhone 5 a serious run for its money, will be priced at a cool $549 when it hits carriers, unlocked, in the US, which is a pretty reasonable price for a brand new smartphone, as long as said smartphone isn’t a BlackBerry.

Unfortunately for everyone — including BlackBerry diehards — the KeyOne is a pretty underwhelming device overall. A 1620 x 1080px 4.5 inch touchscreen is crammed between a silvery bezel and black QWERTY keyboard, and the corners at the top of the device come to a point while the bottom is fully rounded on all sides. It’s an odd-looking smartphone and, even without considering how physical keyboards have fallen out of favor with the vast majority of consumers, it’s not a particularly attractive device.

Inside, the components are just above average, and certainly nothing to get excited about. A Snapdragon 625 (from early 2016), 3 GB of RAM, and 12-megapixel camera are the major players, and the phone ships with Android 7.1.1.

All told, it’s another BlackBerry. If you’re one of the brand’s remaining fans that fact alone might be enough to spark your interest, but if TCL hopes to poach users from Samsung, Apple, LG, and the rest, it’s probably going to need a better weapon than the KeyOne.