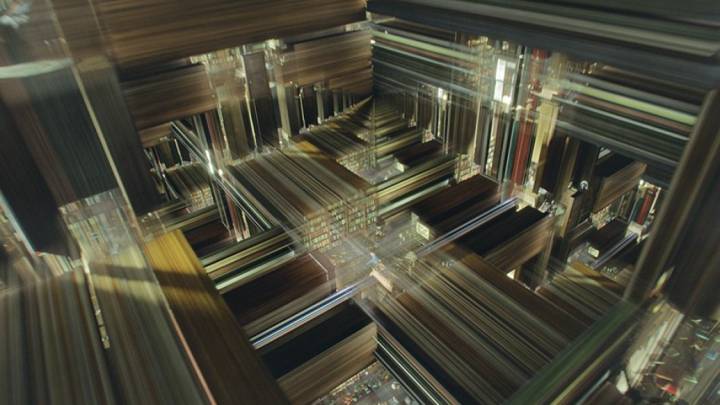 Interstellar is one of the best sci-fi movies of the last decade, imagining a post-apocalyptic human population that needs to be saved from a dying Earth. A nearby black hole has the answers to humanity’s problems, and the brilliant script tells us we can enter a black hole and then use it to transcend space and time. In the film, the black hole also leaks out information that can save us, and it is captured by a complex computer as it’s being entered. That might seem implausible, but since we don’t know a lot about how black holes work, we can certainly accept such an outlandish proposition in the context of the movie.

In real life, however, physicists are trying to figure out how to access the secrets of a black hole. And it looks like some researchers have a theory to retrieve information from it, though it’s not quite as exciting as the complex bookcase that Interstellar proposes.

Black holes have an immense gravitational pull that affects everything around them, which makes data collection a major issue. Not even light can escape a black hole, and we’re far from figuring out how to reach one and “see” inside it.

But researchers from the California Institute of Technology (Caltech) say that by using a process similar to quantum teleportation, they might learn information about the state of a quantum bit inside the black hole. That hardly seems like a huge deal, but it’s a start that might help us learn more details about black holes, which remain a fascinating mystery of the universe.

The theory, as explained by Science Alert and Science Mag, says that every particle that falls into a black hole can be measured via a linked particle on the other side of the event horizon, or the boundary of the black hole. The state of the outer particle can tell us what’s happening with its pair inside. Scaled up, the process might reveal more details about the inner workings of a black hole… supposedly.

Obviously, this is just a hypothesis right now, and it’s one that has been met with some criticism. But if you’re interested in learning more about this new black hole theory, check out the researchers’ hypothesis in its entirety either in Physical Review Letters (print) or online at arXiv.org.