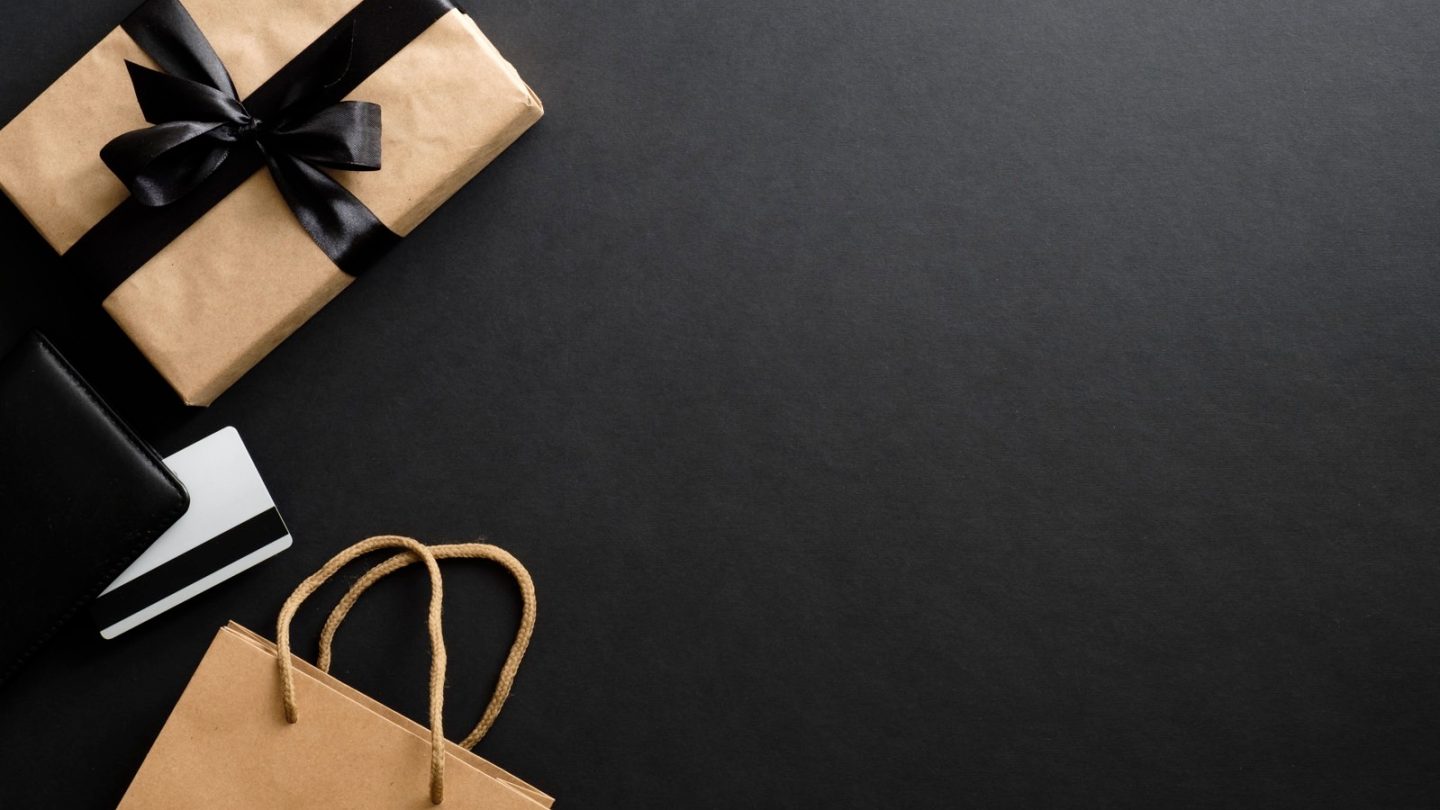 Black Friday shoppers have been ordering their favorite deals online for years, as most retailers adapted their holiday shopping experience to support and encourage online shopping. Best Buy, Target, Walmart, and other retailers have increased the number of Black Friday online events in the past few years, looking to match Amazon’s reach. 2020 is no different in that regard, and some early Black Friday sales have already started. What’s different about this year is the novel coronavirus pandemic. That’s the biggest incentive to buy even more Black Friday and holiday deals online this year, rather than venturing out to stores on the actual Black Friday. All retailers will ship the goods to your home, many offering free shipping during the holiday shopping period. And many of them will also support other delivery methods, like curbside pickup, if you want to pick up orders yourself. As in previous years, some of the most important Black Friday ads were already released, while other ad scans leaked online.

Amazon has never operated its own retail stores, and most people are already familiar with the way Amazon shopping works around Black Friday. This year’s selection of early Black Friday deals is available on the Holiday Dash portal, and you might want to go for an Amazon Prime trial to match your holiday shopping sprees if you haven’t subscribed already.

Best Buy has already published its Black Friday sales catalog a few days ago, revealing that the main slate of deals will start on Sunday, November 22nd. The full ad is available at this link, and a selection of some of the hottest tech deals this year can be found here.

Target launched its early Black Friday sale a few days ago, and it’s running a Black Friday Deals Now promotion on its website at this link.

Buyers can use the same page to preview upcoming Black Friday deals every Thursday through Saturday.

Walmart runs three separate Black Friday events this year, with the first sale having started on November 4th. More deals will be available online and in stores through November 13th, with the second online event to start on November 11th. Walmart will run several electronics sales during the period, including TV, computers, and tablets.

The third shopping event will start on November 25th at Walmart, with additional deals to open on Black Friday.

Walmart’s weekly ad for the deals beginning November 11th is available online at this link.

Amazon, Best Buy, Walmart, and Target might be the biggest retailers out there, but other companies have already announced their own Black Friday sales or had their ads leaked.

Some of the discounted products in these early Black Friday deals are available online right now, while others will become active in the following days or weeks.