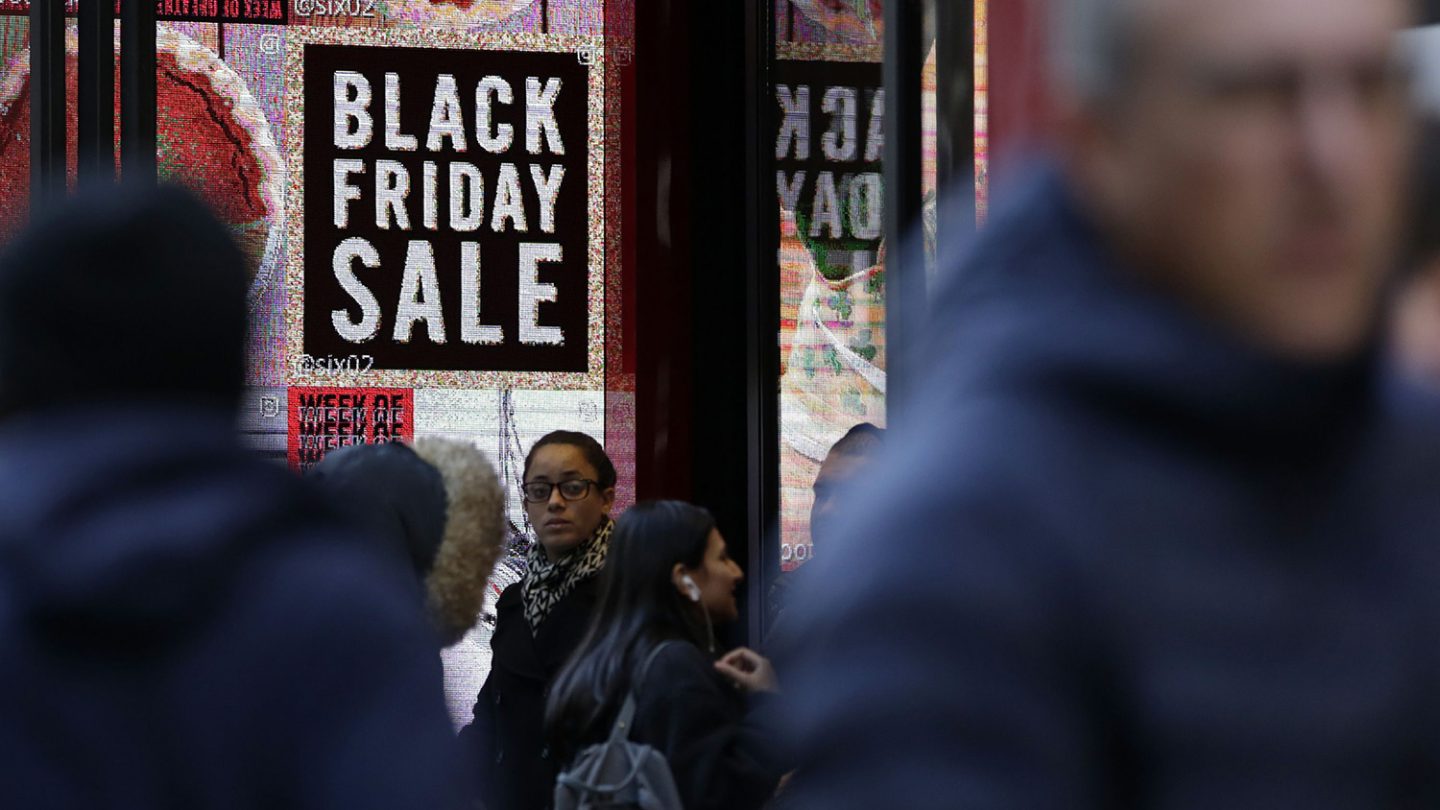 We’re not less than two weeks from Black Friday 2019, which basically means that Black Friday has already begun. What started as a one-day sales event eventually spilled over into Thanksgiving Day, and then Black Friday became a week-long sales event after a short while. Now, early Black Friday deals at some retailers start as soon as the beginning of November, but things really pick up the week before Black Friday. Yes, that means right now, and there are some truly crazy deals out there like $128 Sony wireless noise cancelling headphones, a huge blowout sale on Apple gear, and $60 PlayStation Plus 12-month membership codes for only $24.99. Of course, that’s just the tip of the iceberg because there are plenty of great early Black Friday deals out there from all the top nationwide retailers.

Amazon always seems to be the #1 stop for online Black Friday shopping, and the retailer’s massive HoliDeals hub is now home to more early Black Friday deals than we can count. Of course, there are also two other big retailers that everyone turns to for killer Black Friday deals on all the gadgets and other gear you can imagine. We’re obviously talking about Walmart and Best Buy, both of which kicked off their pre-Black Friday sales late last week. New deals pop up each day though, so we dug through them to find the 10 best deals that are currently available online from each store. You’ll find them all listed below.