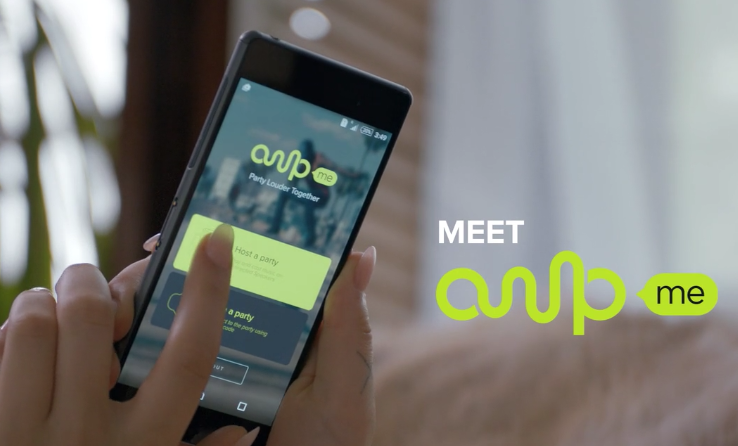 One of the Galaxy S4’s most gimmicky features was the ability to use NFC connectivity to sync up all of your friends’ Galaxy S4 phones’ audio together to have them serve as a giant speaker. While this feature never really took off, a new app called AmpMe is aiming to make this kind of concept more useful by bringing it to multiple phones, not just one particular model.

MUST READ: How to see exactly how much money you’ve spent at Amazon in your life

The best way to use the app is to have all your friends install it and then bring their phones to a party. The party’s host can then pick out a playlist of songs that will then be synced to everyone’s devices, which will essentially transform into a giant crowd-sourced amplifier. If your phone has poor sound quality, you can also send out music to nearby Bluetooth speakers as well.

What makes this particularly cool is that you don’t need to use your cellular data while streaming music — the party’s host uses their phone as a central Wi-Fi hotspot that sends out data to all other devices that are connected to it.