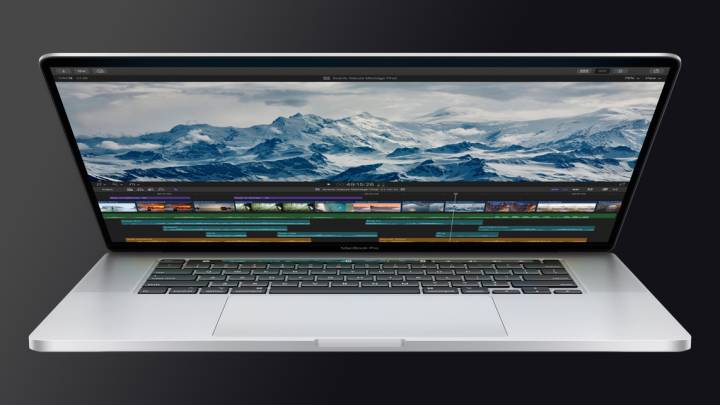 Rumors of Apple ditching Intel and designing its own processors for the Mac have been floating around for years, but a new report says the company will finally take the leap in 2021. According to Bloomberg, Apple plans to start selling computers with systems-on-a-chip designed in-house next year, barring any setbacks.

Bloomberg’s report says that Apple is working on three ARM-based Mac processors through an initiative codenamed Kalamata. The chips are said to be based on the A14 processor that will power the next iPhone, but sources say that the first of the three chips will be “much faster” than those found in iPhone and iPad models.

As the report explains, the latest mobile device chips designed by Apple have multiple processing units (also called cores) which handle a variety of tasks for the phone or tablet. For example, the newest iPad Pro has four cores “for performance-intensive workloads” and four cores “to handle low-power tasks to preserve battery life.” The first Mac processors, meanwhile, will have eight high-performance cores (Firestorm) and at least four energy-efficient cores (Icestorm). Apple is reportedly considering including more than 12 cores in the future as well.

Not only will designing its own computer processors allow Apple to reduce its reliance on Intel — it will also allow Apple to have more control over the performance of the Mac and MacBook lines. Apple’s chips are said to double or even quadruple the number of cores in Intel’s chips in some upcoming Macs, such as the MacBook Air, which has just two cores. Making its own chips will also make it easier for Apple to “unify its apps ecosystem.”

Even with this new unification, Macs will continue to run on macOS. There has been speculation and some demand for Macs to adopt iOS, but Apple has resisted. Bloomberg says that Apple is working on tools that will help to ensure any apps developed for Intel-based Macs still work on the ARM-based Macs as well.

While it might be at least another year before we see the first ARM-based Mac on the market, sources told Bloomberg that Apple built a Mac chip based on the iPad Pro’s A12X for internal testing back in 2018. This gave the company the confidence it needed to move on from Intel altogether in the years to come. Now, Apple is reportedly already working on the second generation of Mac processors, which will be based on the architecture of the chip that will power the 2021 iPhone, putting all of Apple’s major hardware on the same processor development cycle.