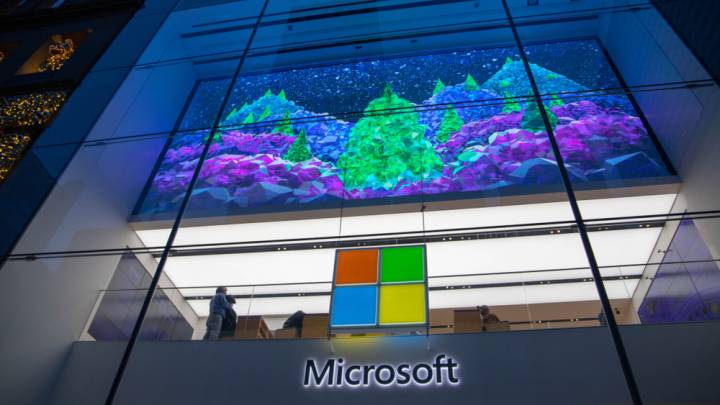 It seems like a lifetime ago, but there was actually a time where April Fools’ Day pranks from tech companies were novel, creative, and actually entertaining. More than a decade ago, for example, Google put together a fictitious account of how it uses pigeons to help organize its search results, a technology it dubbed PigeonRank. It was fun, it was innocent, and it was quite obviously all a joke.

These days, though, it seems that every single tech company on the planet is obsessed with rolling out April Fool’s Day pranks that are weighted more towards deception than quirky fun. The results can sometimes be beyond embarrassing, with Google’s 2016 Gmail Mic Drop prank being a prime example. If you recall, Google incorporated a special send button that added a gif of a minion from Despicable Me dramatically dropping a microphone at the bottom of emails. Additionally, recipients were unable to respond to such emails, hence the mic drop aspect. It seemed innocent enough, but users soon began hitting the wrong ‘send’ button by accident and chaos ensued.

One frustrated Gmail user at the time posted the following on a Google forum:

Thanks to Mic Drop I just lost my job. I am a writer and had a deadline to meet. I sent my articles to my boss and never heard back from her. I inadvertently sent the email using the ‘Mic Drop’ send button. There were corrections that needed to be made on my articles and I never received her replies. My boss took offence to the Mic Drop animation and assumed that I didn’t reply to her because I thought her input was petty (hence the Mic Drop). I just woke up to a very angry voicemail from her which is how I found out about this ‘hilarious’ prank.”

In light of all that, Microsoft — which itself hasn’t been afraid to partake in April Fool’s Day shenanigans  in the past– recently sent an internal memo to employees advising them not to participate in any pranks this year. The memo was obtained by The Verge and reads as follows:

It’s that time of year when tech companies try to show their creativity with April Fools’ Day stunts. Sometimes the outcomes are amusing and sometimes they’re not. Either way, data tells us these stunts have limited positive impact and can actually result in unwanted news cycles.

Considering the headwinds the tech industry is facing today, I’m asking all teams at Microsoft to not do any public-facing April Fools’ Day stunts. I appreciate that people may have devoted time and resources to these activities, but I believe we have more to lose than gain by attempting to be funny on this one day.

Please forward to your teams and internal partners to ensure people are aware of the ask to stand down on external April Fools’ Day activities.

I think Microsoft is taking a smart approach here. One of the great things about the tech-oriented April Fool’s Day pranks of old is that there were few but memorable. Today, in stark contrast, there are seemingly an endless number of forgettable pranks from a multitude of companies keen on generating some sort of fleeting buzz.