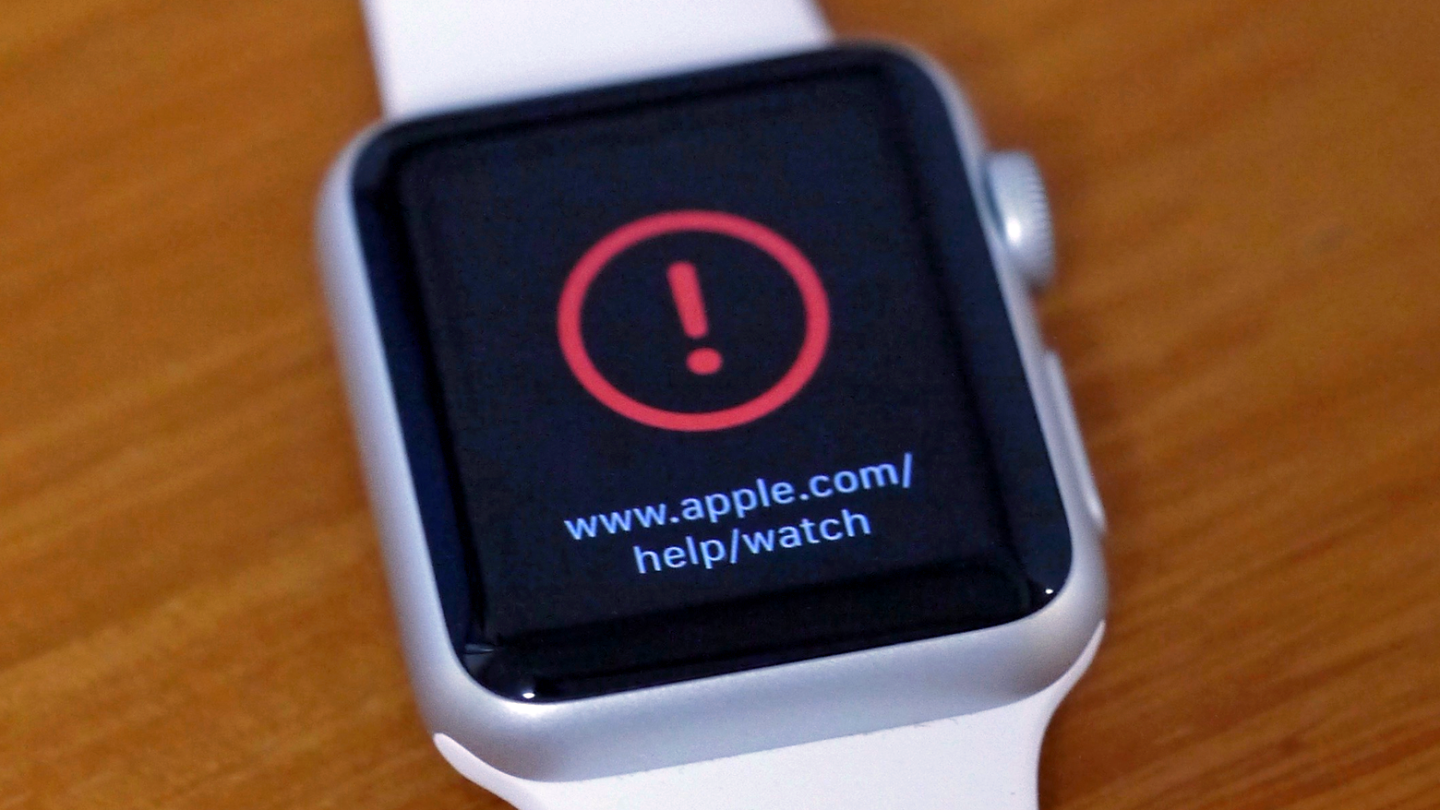 Apple plans to launch a third-generation Apple Watch this year, a new report on Wednesday indicates, with the purported Apple Watch Series 3 expected to arrive sometime in the second half of 2017. The report also offers the first details we’ve seen on the new Apple Watch Series 3, likely giving Apple fans a good idea of when to expect the next-gen model.

According to Digitimes’ sources in Asia, Compal Electronics is set to enter the supply chain for the Apple Watch and will begin shipping products in the second half of the year.

However, Compal will not be responsible for the Apple Watch Series 3 devices. Instead, Compal will manufacture a portion of the second-generation Apple Watch, alongside Quanta Computer. Thus, it’s likely Apple will keep selling Series 2 devices right alongside Series 3 models. Currently, Apple sells both first- and second-gen Apple Watche models.

Quanta Computer is currently the only Apple Watch manufacturer, and the Taiwan-based company will likely receive all Apple Watch 3 orders this year. Apple shipped almost 12 million Apple Watches last year, according to research firm Canalys, enough to command almost 50% of the smartwatch market.

While Digitimes does not mention any Apple Watch 3 features, the next-gen Apple wearable should offer a better overall performance, including speed enhancements and battery life improvements. The new Watch is also rumored to feature LTE support, which would be a first for the Watch series.

It’s likely the new Watch will be unveiled alongside the iPhone 8, which is set to be unveiled during an Apple event this coming September.