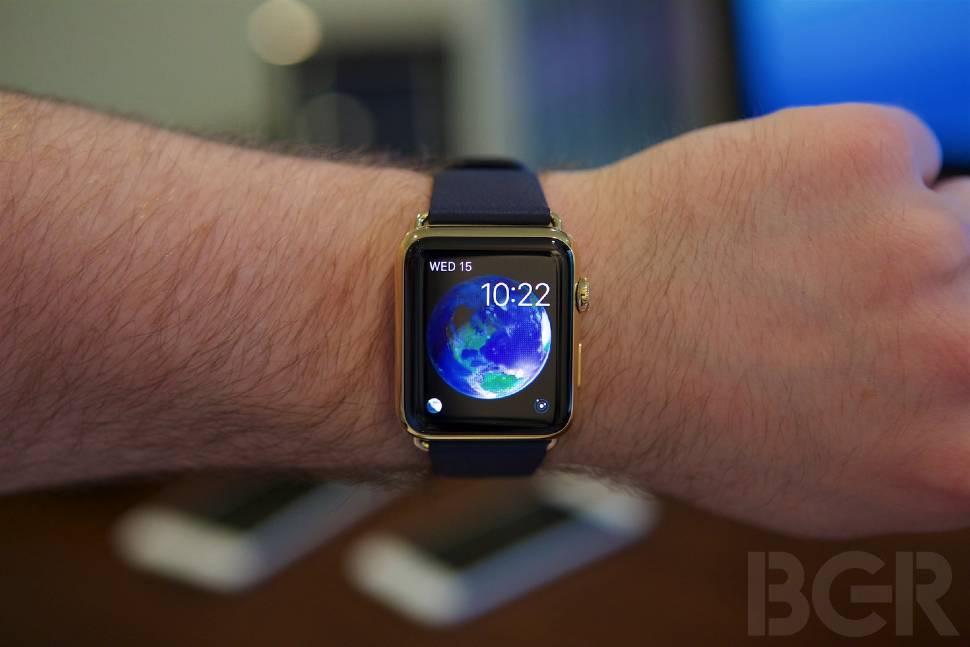 J.D. Power is a well-regarded market research company that has been compiling customer satisfaction reports for all sorts of products for years. You’ve probably seen its surveys used to hate on Land Rovers, but the most recent results are about smartwatches.

In the 2016 Smartwatch Device Satisfaction Report (recommended bedtime reading if you have trouble sleeping), Apple comes in first place, with Samsung finishing second.

The survey was completed by 2,696 customers who purchased a smartwatch during the last year, with their device being assessed on 11 factors, including comfort, style, and ease of use. The numbers are used to create a ranking out of 1,000.

Apple scored the highest with the Apple Watch on 852, but Samsung was just 10 points behind. The most commonly cited problem was battery life — not a surprise, but it means the Apple Watch had to particularly excel in other categories, since its battery life is among the shortest for smartwatches.

Apple Watch sales haven’t been as high as perhaps the company would like, but it seems that most people who make the leap to buy the watch end up liking it. A 2015 survey indicated that 97% of Apple Watch owners were satisfied with their purchase, a number that Tim Cook is understandably proud of.

Things are only going to get better for Apple’s wearable, as the upcoming watchOS 3 is finally starting to fix some of the software gripes with the Apple Watch.