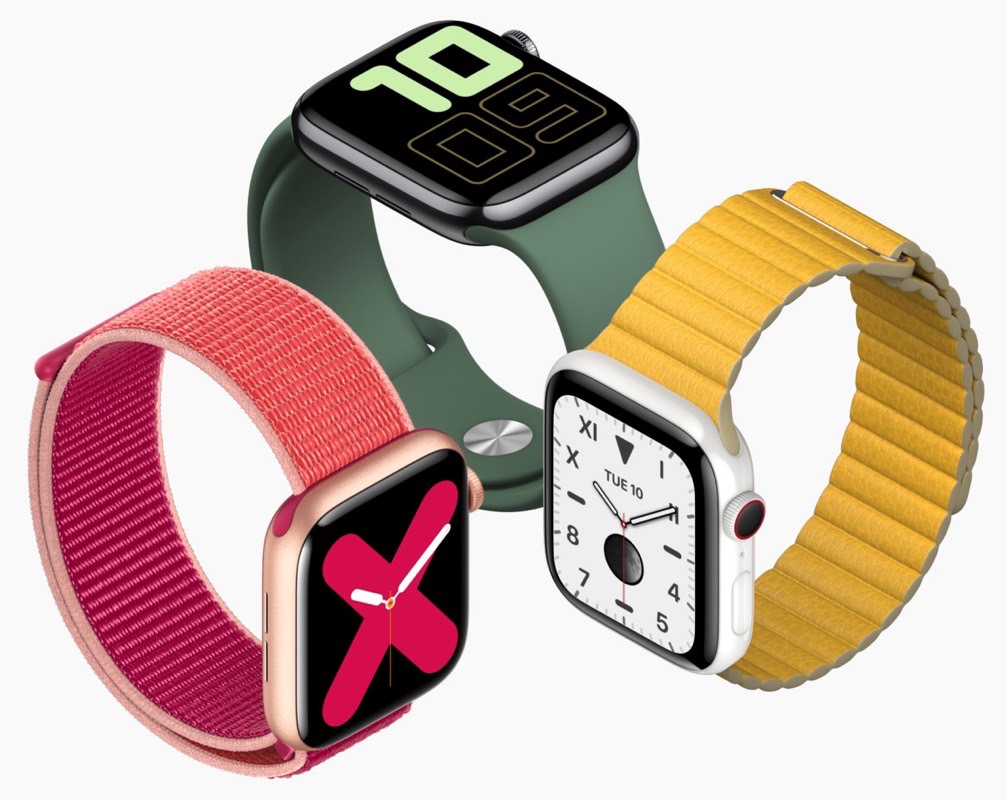 Apple is doing things differently when it comes to new product launches. The novel coronavirus pandemic forced the company to cancel all in-person press conferences that it might have had planned this year. The main WWDC 2020 keynote was prerecorded and streamed online, and the iPhone 12 launch event will probably have the same fate. The virus is still far from being contained, with California fighting to flatten the curve.

It’s not just product launches that changed this year. The iPhone announcement that takes place in the second week of September has been postponed to October, according to some leaks. Apple confirmed a few weeks ago that the iPhone 12 will not make the late September launch date, following delays related to the health crisis. At the time, Apple never said when it would hold the iPhone announcement event, and most people assumed it would still happen in mid-September. A couple of prominent leakers offered earlier this week conflicting views on an imminent Apple announcement. Apple would either launch new products on Tuesday via regular press releases or just reveal the iPhone 12 press event date. One of them says the Apple Watch 6 and next-gen iPad Air are due going to be unveiled this week, as initially scheduled.

Well-known YouTuber Jon Prosser said a few weeks ago that the new Watch and iPads will be unveiled this week, while the iPhone 12 event will take place about a month later. He then said that Apple should make some sort of announcement on September 8th, without specifying what kind of products the company would introduce. Mark Gurman said Apple would likely announce the iPhone 12 launch event date this week, rather than unveiling any new hardware.

Apple Watch Series 5 has been removed from the Apple UK homepage, it seems. 🧐 https://t.co/QYOEXBnwfU

Prosser pointed out in a series of tweets that the Apple Watch Series 5 is out of stock at Verizon, and it’s not even listed on the Apple UK homepage. These seem to be the sort of events you’d expect ahead of a product refresh. But it’s unlikely Apple would remove a device from its website, weeks before the replacement is ready to start selling. The Apple Watch 5 can still be ordered from the UK store, however.

Apple Watch Series 5 40mm out of stock for Verizon Wireless US 👀 pic.twitter.com/yIRh3qCiyu

The US Apple Store still lists the Watch 5 as well, and you can still order it. But you might not find the version you want:

At the time of this writing, the Apple Store was not taken offline for updates, which is another sign that a product refresh is in the works.

The iPad Air is also expected to receive a significant update this year, according to previous leaks. The tablet will get an all-screen design similar to the iPad Pro, but the new Air will not have Face ID cameras in the thin bezel. Instead, Apple is expected to introduce a Touch ID power button with the Air. A quick check shows that the current version of the iPad Air might be out of stock in some locations. The cheapest version, the $499 iPad Air Wi-Fi, will ship after September 23rd. It might not be available in Apple retail stores either.

Prosser said that his sources “are not budging or changing their mind. They’re still telling me that Apple Watch and iPad Air are coming [on Tuesday] via press release.”

My sources are not budging or changing their mind.

They’re still telling me that Apple Watch and iPad Air are coming tomorrow via press release.

See you all in the morning to find out! 👋🤗

Apple is expected to drop its press releases at 9:00 AM EST, according to Prosser, so we’ll soon find out whether the leaker was right or not.