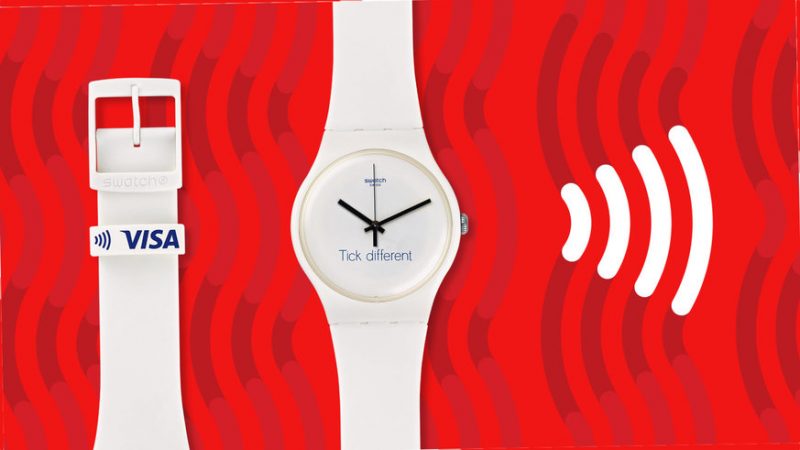 Apple will not sit idly by and let you troll it out in the open, and Swatch probably knew that Apple’s legal department will come after it after it launched the “Tick Different” campaign. But the Swiss watch manufacturer did it anyway. After all, Apple is a significant threat to its core business right now.

Many people remember Apple’s “Think Different” campaign from the 1990s, so it’s probably understandable why Apple didn’t like to see Swatch promote devices that rival its Apple Watch with a “Tick Different” message. You have to admit, that’s quite a catchy — and clever — trick right there, and the fact that Apple sued Swatch for it will only help the message spread around the world.

Swatch may be trolling Apple with the new marketing campaign, but the company says it’s all purely coincidental. Swatch CEO Nick Hayek rejected the notion that Swatch is capitalizing on Apple’s branding, MacRumors explains.

Instead, Swatch is simply elaborating on a marketing concept it used back in the 1980s: “Always different, always new.”

According to Watson Apple must prove that Swatch’s use of the phrase triggers an association with Apple products in the minds of at least 50% of consumers. IT’ll

This isn’t Apple’s first legal clash with Swatch either. The Swiss conglomerate filed an application for iSwatch back when Apple was rumored to launch the Apple Watch as iWatch, and even blocked Apple’s UK trademark application for iWatch.