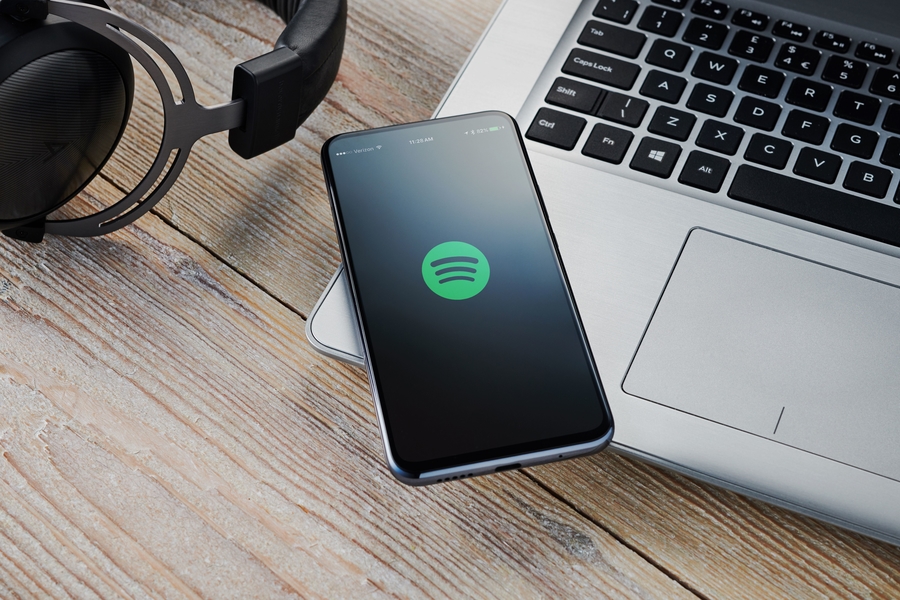 Over the past few months, there’s been quite a bit of tension between Apple and Spotify. Not too long ago, for example, Spotify CEO Daniel Ek argued that Apple’s 30% cut from the App Store amounts to an unfair tax on competition. What’s more, Spotify has taken its complaints about Apple’s App Store practices to the European Union where it has levied a range of antitrust claims against the Cupertino-based company.

That dispute notwithstanding, the two companies appear to be making peace on another front. According to a report from The Information, Apple and Spotify are currently working on a deal that would finally allow Spotify users to play songs from their playlists via Siri commands.

The discussions between Apple and Spotify involve a new set of tools that Apple announced in June to give makers of audio apps—for streaming music, podcasts and radio—ways of making those apps work with Siri, a feature that is especially useful in situations where hands-free phone use is important, such as driving.

I’m not sure what percentage of users actually use Siri to play songs regularly, but it’s certainly nice to have that option. And while it’s entirely possible Apple’s moves here are designed to lessen any scrutiny resulting from ongoing anti-trust allegations, it’s also possible that Apple is simply doing what it’s always done, which is to say that it’s slowly but surely extending the functionality of iOS.

It’s worth noting that there’s no clear-cut indication as to when Spotify might update its app to work with Siri, though it stands to reason the company would want to have something ready by the time iOS 13 is released next month. Further, Spotify’s Time to Play Fair website — which lays out a number of reasons detailing how Apple doesn’t play fair — was recently updated to acknowledge the change, while still taking a jab at Apple:

Only recently, Apple announced that it will let us connect with Siri to play your jams…but fails to mention our name (“I want to play [X] on Spotify”) and your HomePod will default to Apple Music.