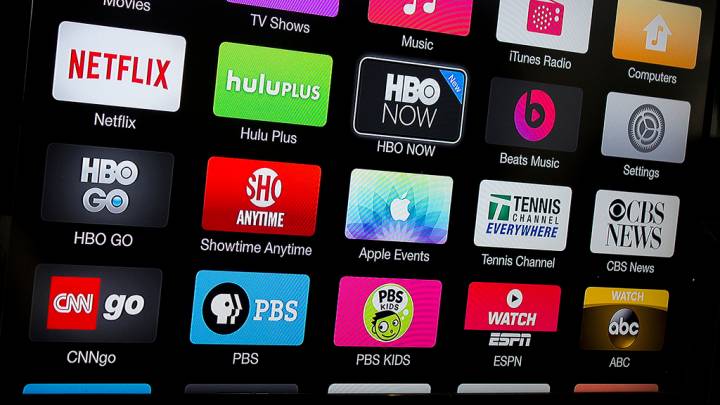 Apple’s late October event wasn’t solely about the new MacBook Pro and its Touch Bar keyboard, although the new Mac was undoubtedly the star of the show. Before it unveiled the laptop, Apple announced a TV app that will work across Apple devices. Users will be able to access content from a variety of services and resume watching TV shows and movies on all their devices.

Notably absent from the new TV app are streaming services including Netflix and Amazon. But Apple is already taking a huge step to sweeten the deal: It just cut the App Store fee for video streaming apps.

DON’T MISS: Your iPhone 8 might not include Apple’s hottest new feature next year

According to Bloomberg, Apple will reduce its cut from 30% to 15%, a move that might convince services like Netflix and others to get on board.

The rate will be available to all subscription video services that are integrated with Apple’s new TV app, sources told the news site. Some video partners have already been paying 15% of monthly subscription fees to Apple, rather than the usual 30% fee that Apple takes from other paid App Store apps. Bloomberg notes that other non-video subscription apps also pay 15% to Apple only after a customer completes a year’s subscription.

While there are no guarantees that Netflix will immediately get with the program, Apple’s move should still be good news for other companies considering Apple’s new TV app.