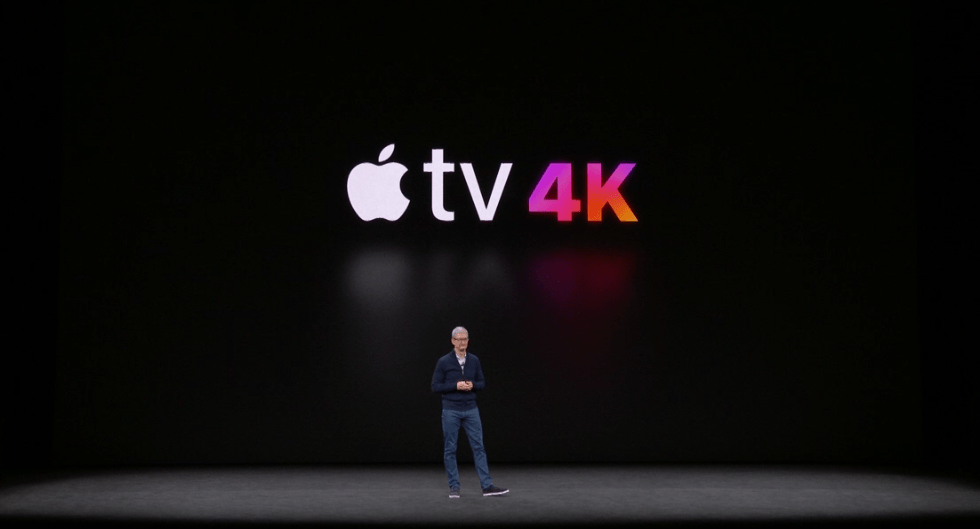 Apple may still view the as nothing more than a hobby, but the company is certainly doing all it can to transform its venerable set-top box into a must-have device. Though previous incarnations of the left much to be desired, the forthcoming 4K seeks to address at least a few of the complaints users had. From a slightly improved remote to the long-overdue addition of 4K support, it’ll be interesting to see if Apple’s latest effort will resonate with consumers once it hits store shelves tomorrow.

With the embargo on reviews lifted, a number of publications earlier today published their first impressions of the device. While most of the takeaways were rather promising, there are still a few drawbacks to the device which may, as it turns out, be addressed in upcoming software updates. That said, here’s what people are saying about Apple’s next-gen .

Mashable found a lot to like with Apple’s new offering, but ultimately came to the conclusion that it doesn’t provide enough bang for the buck. Indeed, one of the longstanding complaints surrounding the is that it costs significantly more than competing products that, more or less, provide the same exact functionality.

But whether that balances out the $179 price (or $199, if you want the 64GB version), is another matter. With so much competition coming in at significantly under the $100 mark, the “Apple tax” is harder to justify here. For all but the most dedicated Apple loyalists, the new is likely to inspire buyer’s remorse.

I’ve only spent a day with the 4K so far (our full review is coming next week), but I can already tell that it’s the streaming box I’ve been waiting for. While I was mostly positive on the last model, its lack of 4K became a sticking point when I upgraded to one of LG’s 4K OLED TVs last year. I ended up relying more on my set’s built-in apps to enjoy 4K/HDR content, and I only hopped over to the when I needed to use iTunes (my preferred platform for digital purchases) or specific streaming apps. That’s no longer an issue with the new box — it can satisfy all of my media needs.

BuzzFeed News is of the position that the next-gen isn’t worth the investment if you don’t have a 4K-capable set and if you’re not into purchasing 4K content via iTunes.

Ultimately, the new 4K is best for those who have already bought into the iTunes content ecosystem and were looking to update to 4K, since the previous version didn’t support it.

The 4K aligns itself with the current standards, but where it really shows off is with its single purchase model. Buy an HD movie and it’ll morph into the 4K one when it becomes available – without incurring additional costs. In other words: you’ll always have the best available quality, depending on what’s available and what device you’re watching on. This opens up a world of possibilities for those keen to expand their 4K library on the cheap.

Unlike the Roku, 4K doesn’t allow on-screen purchases from iTunes competitors such as Amazon (coming later this year) or Vudu. And the fact that the box upconverts all video to 4K/HDR — everything from on-screen menus to low-res YouTube clips — is confusing and doesn’t improve image quality of content that wasn’t 4K to begin with. None of those issues are deal-breakers, but any one of them could be reason enough to skip the 4K.

Some other 4K reviews can be found over here at The Verge, iMore, and TIME.