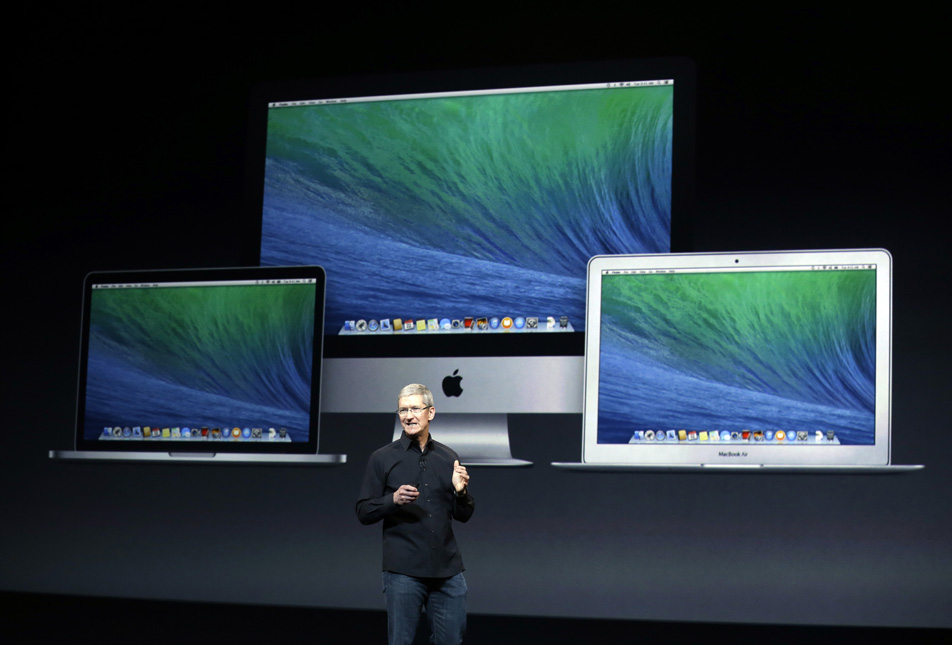 Okay, Apple fans. The show is over. Move along. Nothing more to see here.

Apple just wrapped up its last big press conference of 2016, and it was a doozy. It might now have had the flash of the iPhone 7 event and it might not have been as hotly anticipated as WWDC 2016 either. Apple enthusiasts around the world were still plenty excited to see Apple’s next-generation MacBook Pro though, and Apple appears to have delivered on the hype. Of course, a redesigned MacBook Pro wasn’t the only big announcement Apple made during its big October event on Thursday. In this post, you’ll find everything you need to know about all of Apple’s big announcements from the “Hello Again” event.

First and foremost… Minecraft is coming to ! This is obviously a huge deal since Minecraft is one of the most popular iOS apps of all time.

Apple’s new app is called simply “TV.” The app will also be available across the iPhone and iPad, and it will be a hub that collects videos, TV shows and movies across a wide range of apps into a single interface. The app will support on-demand video content as well as future airings, so it can notify you when a new episode of a show is made available in an app.

The “watch now” feature lets the user launch a TV show or movie in the appropriate app with a single click or tap.

There is also a library view that aggregates all TV shows and movies purchased in iTunes, and it also gives users access to a store where video streaming apps are made available. Then, the ‘s “Siri Live Tune-in” feature covers live TV by letting Siri integrate with and control live TV streams.

The TV app will be available for free, and it will be released for the , iPhone and iPad by the end of the year. Learn more right here.

Ladies and gentlemen… the star of today’s show… the all-new MacBook Pro. Learn everything you need to know about the new MacBook Pro right here.

Apple’s MacBook Pro is also available in a 13-inch model with no Touch Bar, and it will be available in place of an updated MacBook Air. It’s thinner and smaller than the old MacBook Air model, and it has less overall volume. Learn more in this post.