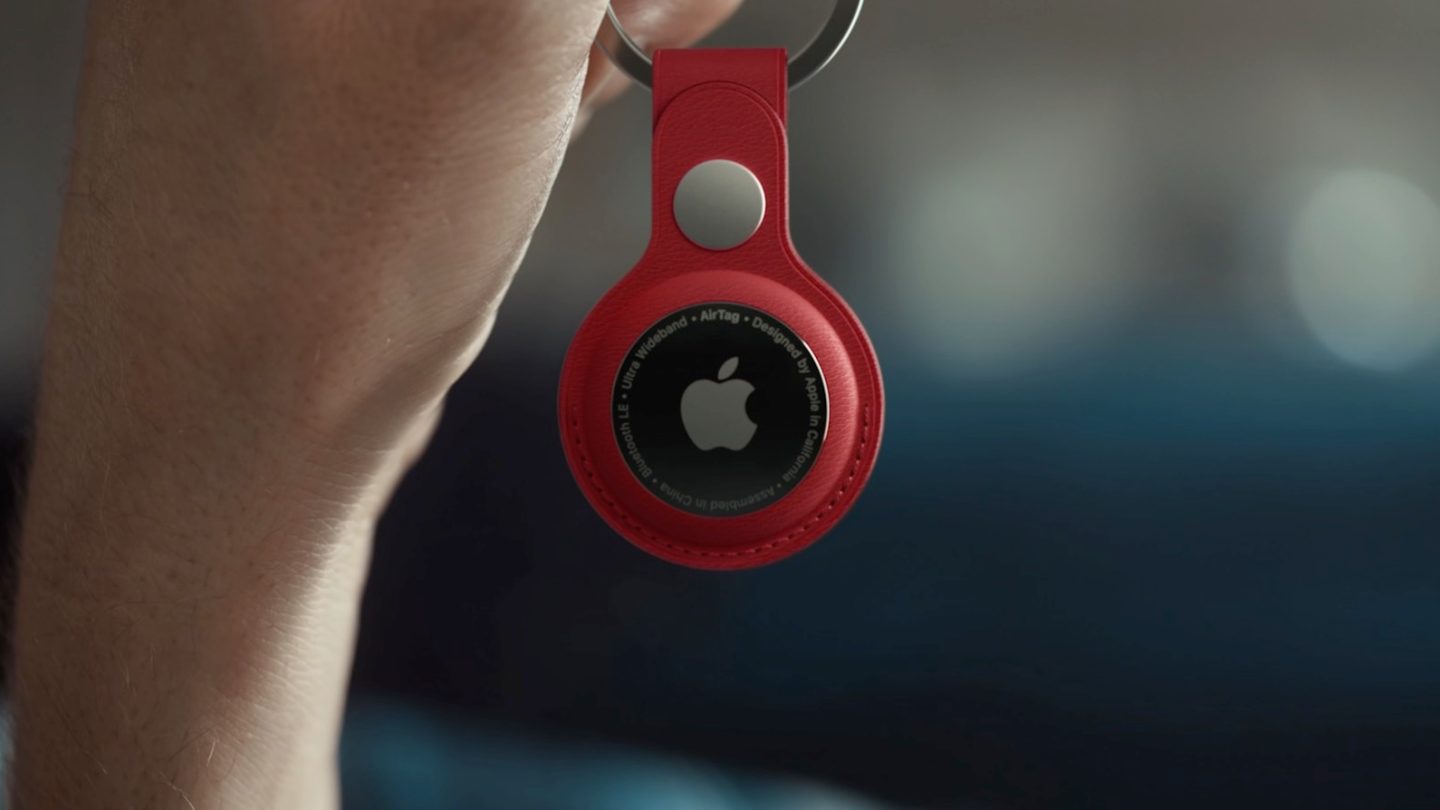 AirTags can be extremely useful devices. They can help you keep track of your keys, wallet, purse, luggage, backpack, and just about anything else you put them on. However, they also come with a glaring issue that many have been worrying about, unwanted tracking. Unwanted AirTag tracking is a huge issue that Apple has come under fire for

People have sold silent AirTags online in the past. We’ve also seen reports of people using AirTags to track and steal cars. Now, though, Apple has provided an update to the tracking concerns surrounding AirTags.

Apple is fighting back against unwanted AirTag tracking

First and foremost, Apple says that it is working closely with law enforcement on all the AirTag-related requests that it has received. In response, Apple claims that reported AirTag misuse has actually been rare. However, the company says that one instance is still “one too many”.

Outside of working with law enforcement, Apple has also shared its update plans for AirTags in the future. Chief among these changes are new features that should help with unwanted AirTag tracking. These options include a new “Precision Finding” mode.

Apple says that this upcoming feature will allow users with an iPhone 11, iPhone 12, or iPhone 13 to precisely locate unknown AirTags. When in range, they’ll be given a direction, as well as a distance that they can follow. Precision Finding will fuse with the camera’s input, as well as other components in the phone to work correctly.

To combat the silent AirTags that have been popping up online, Apple is introducing a new display alert. This alert will appear on your device when you are near an AirTag. This, Apple says, will be handy for when the AirTag is somewhere that’s hard to hear, or if the speaker has been messed with in any way. Apple also plans to tune the AirTag’s sound profile, to make the tones louder. This should make tracking unwanted AirTags much easier.

Other changes Apple is making

Alongside these new features, Apple is also introducing some new privacy warnings. Users will soon see a privacy warning when completing their AirTags setup. Apple says the warning will clearly outline what AirTags are meant to be used for. It will also warn that tracking people or their belongings within consent is a crime in many regions. Additionally, it will warn that unwanted AirTags will alert any user near them.

Finally, Apple is updating its support documentation to better communicate the safety features AirTags offer. These documents will detail how unwanted AirTag tracking is detected. It will also showcase visual examples of the alerts you might see. The documents for other devices using the Find My Network will also be updated to show new and relevant information.

All of these changes sound nice on paper. However, it will be interesting to see if they really do put a dent in the ways people have been using AirTags maliciously. For now, all we can do is wait for Apple to release the updates and see how well they work in a real-world environment.