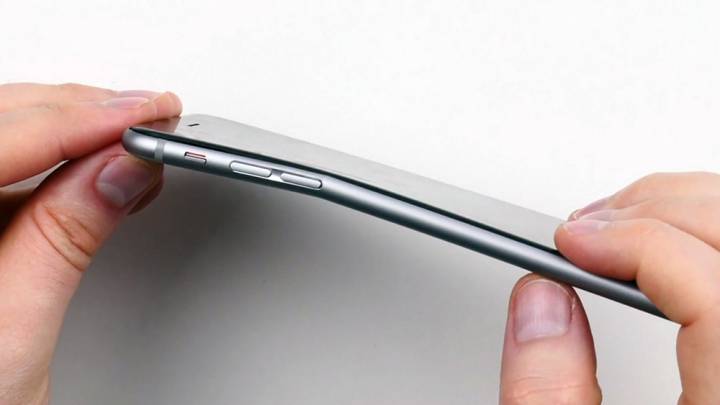 While every iPhone launch seems to come with some kind of built-in controversy, the “Bendgate” epidemic of 2014 felt different. Customers who bought the iPhone 6 and 6 Plus discovered that their new phones were shockingly easy to bend, and while Apple has maintained for years that there were no engineering issues with the iPhone 6 lineup, a court filing obtained by Motherboard suggests that Apple knew exactly how flawed its phones were.

This is obviously a far cry from anything Apple shared with the public when the issue was still front-page news. As Motherboard points out, Apple released a statement once the complaints reached a fever pitch, claiming to perform “rigorous tests throughout the entire development cycle” and stating that the “iPhone 6 and iPhone 6 Plus meet or exceed all of our high quality standards to endure everyday, real life use.”

Apple may have been able to sweep the entire episode under the rug once the initial uproar died down, but “Touch Disease” reared its ugly head. Enough iPhone owners were affected to necessitate a class action lawsuit, which resulted in Apple handing over documents related to internal testing. Although these documents remain sealed, Judge Koh recently made some of the information contained within public in an opinion.

“After internal investigation, Apple determined underfill was necessary to resolve the problems caused by the defect,” Koh wrote, referring to an epoxy inside the phones. “Apple had used underfill on the preceding iPhone generation but did not start using it on the [touch diseased] chip in the iPhone 6 and iPhone 6 Plus until May 2016.”

Apple has argued that “bending and twisting cannot cause the issue unless the phones had already been repeatedly dropped on a hard surface,” but this has been disputed by the plaintiff’s expert witnesses and the repair community. You can read the rest of the 45-page document over at Motherboard.