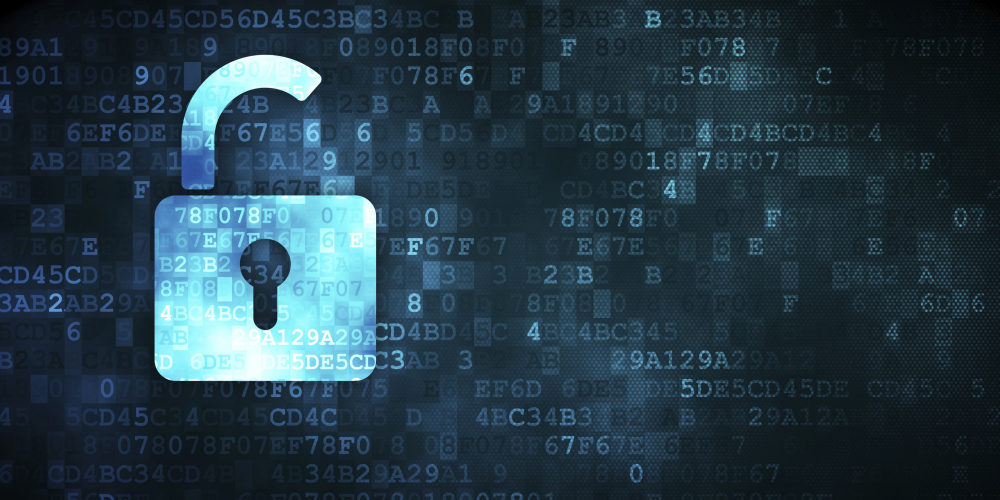 In the wake of last week’s deadly terror attacks in Paris, prominent politicians and senior law-enforcement officials have said that western governments have to rethink their stance on encrypted Internet-connected products and services.

But government officials aren’t the only ones to voice concerns about encryption. Politicians might be pushing legislation to weaken encryption in the name of greater security but many big-name tech companies — including Apple, Google, Facebook and Microsoft — warn that weaker encryption will help the bad guys.

DON’T MISS: Are Comcast and T-Mobile ruining the Internet?

“Encryption is a security tool we rely on everyday to stop criminals from draining our bank accounts, to shield our cars and airplanes from being taken over by malicious hacks, and to otherwise preserve our security and safety,”reads a statement posted on the website of the Information Technology Industry Council (ITIC) on Thursday.

“We deeply appreciate law enforcement’s and the national security community’s work to protect us, but weakening encryption or creating backdoors to encrypted devices and data for use by the good guys would actually create vulnerabilities to be exploited by the bad guys, which would almost certainly cause serious physical and financial harm across our society and our economy. Weakening security with the aim of advancing security simply does not make sense.”