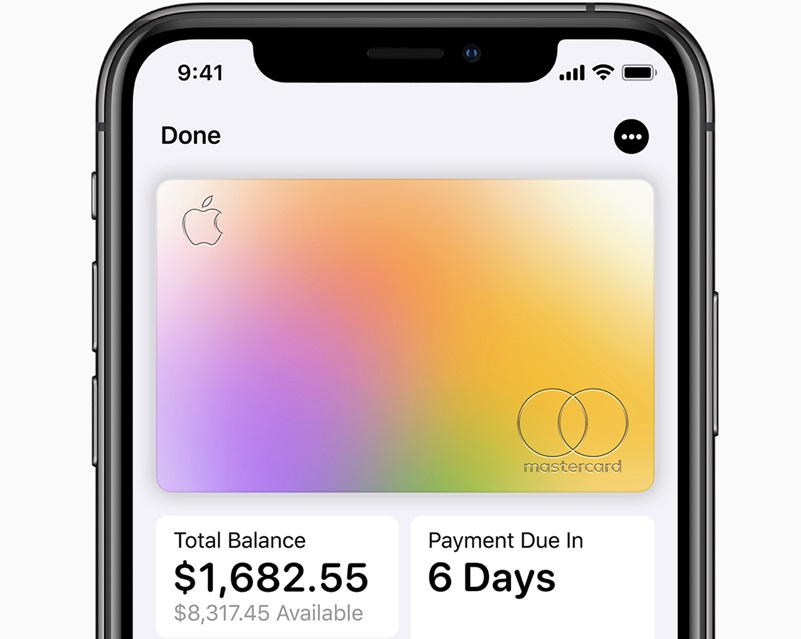 As far as Apple events go, today’s “Show Time” event is particularly intriguing, if not downright exciting. While events like WWDC are predictable in the sense that we know we’re going to see updates to iOS and watchOS, Apple today is poised to announce a number of new initiatives in markets it historically has no experience in, including news subscriptions and TV production.

While Apple can undoubtedly make killer hardware and best-in-class software, the notion of Apple rolling out its own TV shows, for example, is something that would have seemed like a joke even a few years ago. Suffice it to say, today’s Apple event marks an interesting turning point for the company.

The keynote from today’s event is already underway and Tim Cook,  having already introduced Apple News Plus, just a few moments ago starting talking about Apple Pay. Notably, Cook said that there were 10 billion transactions in 2019 alone and that Apple Pay support at transit terminals will be coming soon.

All of that was a prelude, though, to Tim Cook introducing a brand new credit card dubbed Apple Card. The card is made out of titanium with an accompanying app that resides inside the Wallet app.

As for what Apple Card brings to the table, users can sign up for it right on their iPhone and can start using it in just a few minutes. The card presents a rather straight forward interface that allows users to keep track of how much they owe how much they’ve spent, and more.

Customers can sign up for Apple Card in the Wallet app on their iPhone in minutes and start using it with Apple Pay right away in stores, in apps or online worldwide. Apple Card gives customers easy-to-understand, real-time views of their latest transactions and balance right in Wallet, and Apple Card support is available 24/7 by simply sending a text from Messages.

Every time you use the Apple Card, you’ll get 2% cash back immediately back into your account. It will all be funneled into a section on the app called Daily Cash. Further, if you buy an Apple product, you get 3% cash back.

Customers will receive a percentage of every Apple Card purchase amount back as Daily Cash. Unlike other cash back rewards, Daily Cash is added to customers’ Apple Cash card each day and can be used right away for purchases using Apple Pay, to put toward their Apple Card balance or send to friends and family in Messages. Every time customers use Apple Card with Apple Pay, they will receive 2 percent Daily Cash. Customers will also get 3 percent Daily Cash on all purchases made directly with Apple, including at Apple Stores, on the App Store and for Apple services.

With Apple Card, Apple is also aiming to be more transparent about the fees and high interest rates associated with other cards. In fact, Apple is doing away with late fees, annual fees, international fees, and over limit fees altogether. Apple boasts that it will charge users a uniquely low-interest rate and that users won’t incur a penalty when they miss a payment.

Apple notes that its goal is to provide an interest rate that is “among the lowest in the industry.”

As a way to pay less interest, Apple Card will also suggest paying a bit more every month and offers the flexibility to schedule more frequent payments.

“Apple Card is designed with privacy in mind,” Apple’s Jennifer Bailey said. With that said, Apple will never know what you bought or where you bought it.

Apple, as previously rumored, will be partnering with Goldman Sachs to help launch the card, with MasterCard doing the payment processing on the back-end.

The physical card is also intriguing in its own right. It has no card number on it, no CVV security code on the back, and not even an expiration date. All of that information is safely stored in the accompanying Wallet app. Notably, purchases made with the physical card will net users 1% cash back instead of 2% if they use their device.