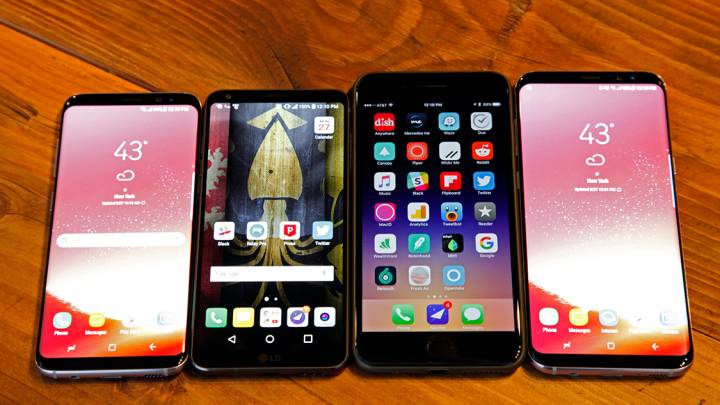 It finally happened: Android is the most popular operating system in the world when it comes to browsing the web. It’s hardly a surprise considering that smartphones are practically the go-to computer for going online, and most of these smartphones run Android.

The news comes from research firm StatCounter, whose stats indicate that Android got 37.93% of the worldwide OS internet usage market, with Windows coming in second with 37.91%.

“This is a milestone in technology history and the end of an era,” StatCounter CEO Aodhan Cullen said. “It marks the end of Microsoft’s leadership worldwide of the OS market which it has held since the 1980s. It also represents a major breakthrough for Android which held just 2.4% of global internet usage share only five years ago.”

Windows still is the number one worldwide operating system on desktop with 84% internet usage share in March. But when you factor in the massive number of smartphones that are currently in use, the decline in sales of traditional PCs, and the impact of Asia on the global market, the overall number change.

Windows is still a leader in North America and Europe, but in Asia Android is the main operating system for browsing the web.

Cullen said that Windows did win the desktop, “but the battlefield moved on.”

“It will be difficult for Microsoft to make inroads in mobile, but the next paradigm shift might give it the opportunity to regain dominance,” he said. “That could be in Augmented Reality, AI, Voice or Continuum (a product that aims to replace a desktop and smartphone with a single Microsoft-powered phone).”