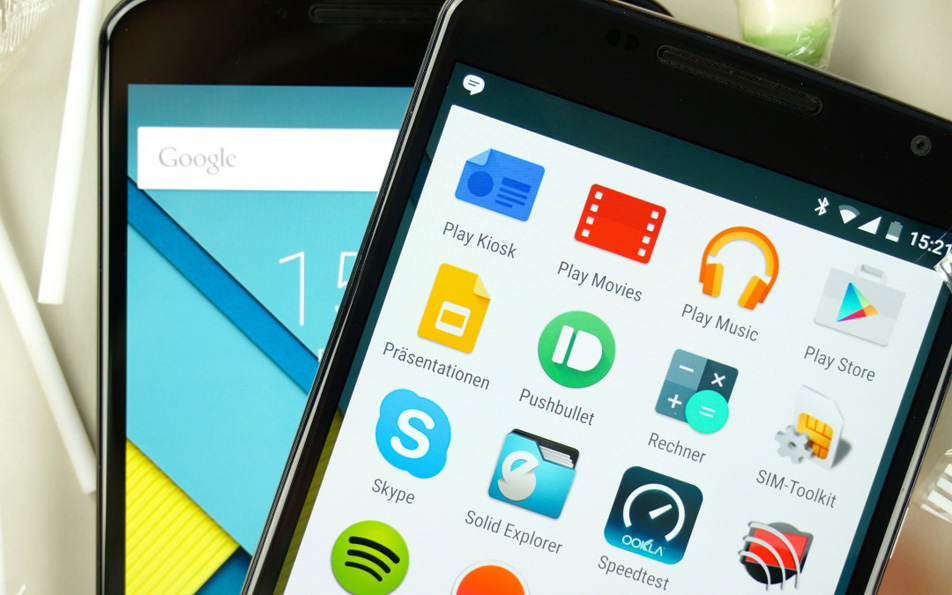 With as much attention as Apple receives, it’s easy to forget that Android is the most popular mobile OS around the world and in the United States. In fact, as rumors swirl about a potential delay for the iPhone 8, CIRP reports that Android has increased its market share at the expense of Apple.

According to CIRP’s research, Android accounted for 67% of US phone activations from April – June 2017, up from 63% in the same quarter last year. iOS activations dropped from 32% to 31% in that stretch.

“At this point Android and iOS dominate smartphone activations, with basic phones taking even greater share than Windows,” said Josh Lowitz, co-founder of CIRP. “And, Android outsold iOS, and improved on its gains from 2016. The lengthening replacement cycle for iOS phones seems to have allowed Android to take incremental share of other phones, like Windows, Blackberry, and basic phones, from iOS.”

There are plenty of reasons that Android would be surging while iOS would stay flat, or even decline, the most obvious being that Apple hasn’t released a major upgrade for the iPhone in two cycles. The iPhone 6 was the last major overhaul for the company’s crown jewel, and everything since has been little more than an incremental upgrade. On the other hand, Samsung went all out with the Galaxy S8 and appears to be reaping the rewards, leading the market with a 42% share last quarter.

Apple will undoubtedly have a stronger showing in the fall when the iPhone 8, iPhone 7s and iPhone 7s Plus are released, but in the meantime, Android is going to continue to build on its lead.